Prepare yourself for an all-out war, and keep your new friends, family, and allies alive with these tips. 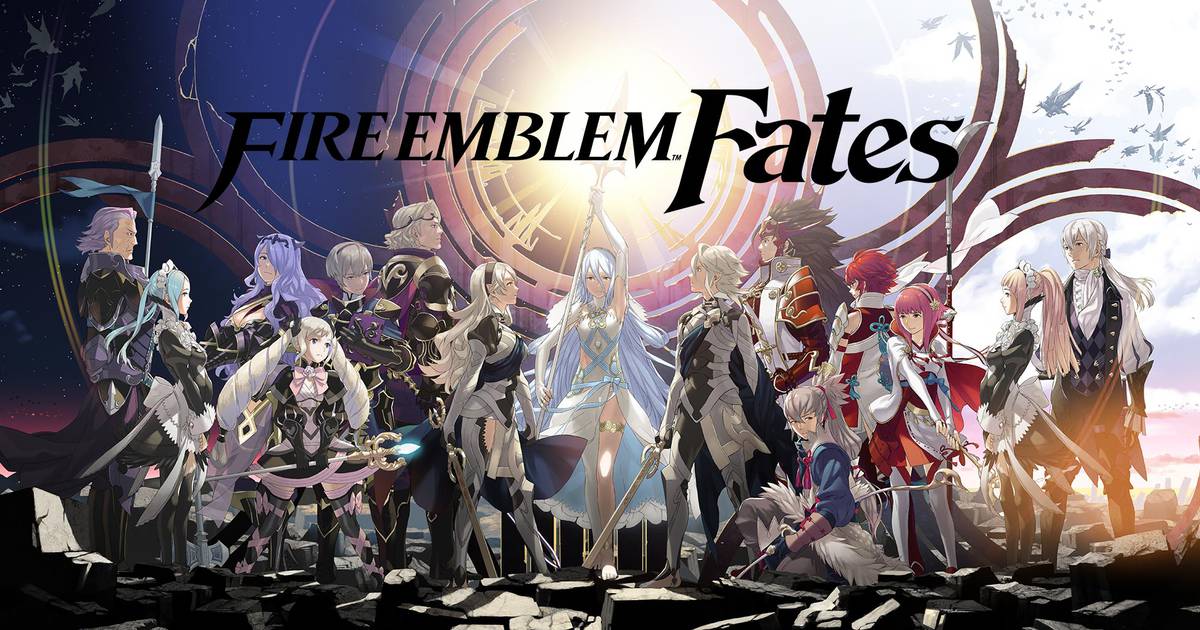 Whichever version of Fire Emblem Fates you play, the biggest in-game decision has already been made for you. Your next decision should be reading these tips. Fates maintains the strict difficulty of its predecessors. Prepare yourself for an all-out war, and keep your new friends, family, and allies alive with these tips.

Fire Emblem’s combat operates on a simple Rock-Paper-Scissors system with Axes-Lances-Swords. Fates adds ranged weapons into the mix, condensing magic into just a single category: Bows-Shurikens/Daggers-Magic respectively. Know which units and weapons are most effective at all times. You can always pull up the Guide at any time for a refresher, and double-check those up and down arrows in the fight summaries.

Examine the Map and Plan Ahead

Before each battle you can View Map to get a full perspective of the foes you’ll be facing and the general layout of the battle. Later battles can easily last over an hour. Take your time and analyze each enemy loadout and prepare accordingly. Lots of archers in a small map? Leave the fliers at home. Tons of cavalry? Equip those beast-killer lances. A wise 80s cartoon once said – knowing is half the battle.