Does Uncharted 2 remain one of the greatest games of all time? 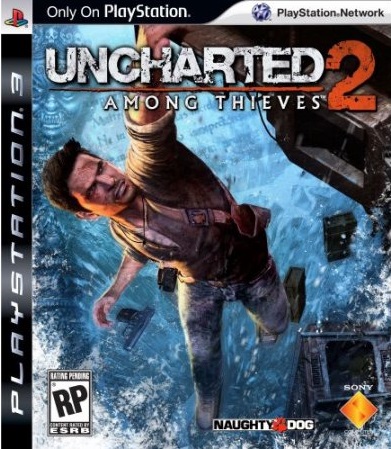 There was a time when Uncharted 2: Among Thieves was considered one of the best video games ever made, and certainly one of the best to emerge from the Xbox 360/PlayStation 3 era (it comfortably sits at a remarkable 96/100 on MetaCritic).

To me it’s mostly the sequel to Uncharted: Drake’s Fortune. Uncharted 2 is an improvement over the original in many ways, yet still hampered by some of the same flaws, including a horrendously awful final boss fight that’s even worse than the original.

*Note* – since I’m playing the remastered edition from the Nathan Drake Collection on PlayStation 4, I haven’t played, nor cannot comment on the multiplayer components of Uncharted 2. These Final Thoughts are based entirely on the single player campaign. END_OF_DOCUMENT_TOKEN_TO_BE_REPLACED