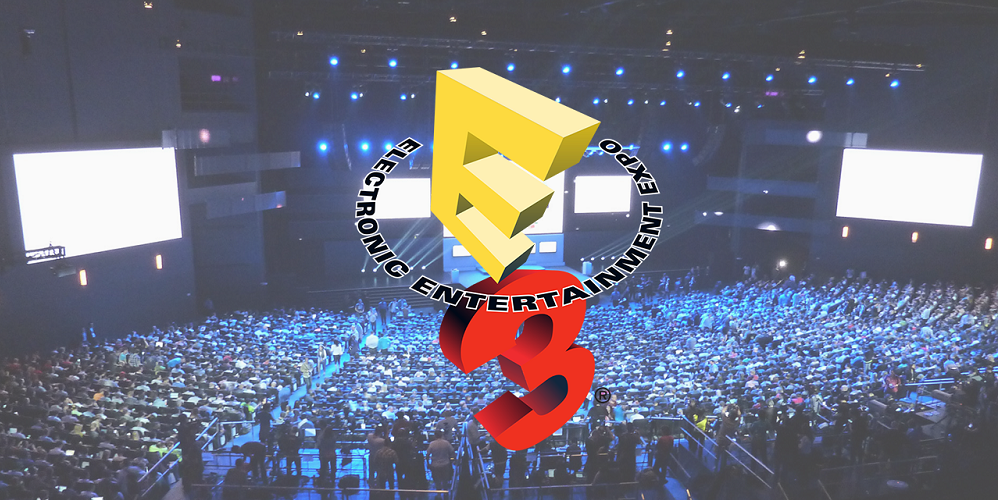 It’s a pompous, yet time-honored tradition to grade each publisher’s E3 press conference. Companies go through an interesting cycle every year where some have exciting new game announcements or console reveals while others tow the line with some extended trailers. And some just go completely bonkers.

Here is our ranking of the E3 2017 press conferences.

It’s been five years since the release of Mass Effect 3, and a controversy surrounding the ending that proved the passionate fanbase could turn on a dime. BioWare would infamously take this vitriolic feedback to heart, eventually releasing post-launch patches to update and tweak the ending. The ending of the trilogy is still one of the most divisive and sour notes in gaming, brought on because the Mass Effect series has become such an important cultural phenomenon for gamers.

So it shouldn’t be a surprise that the fangs came out for Mass Effect: Andromeda.