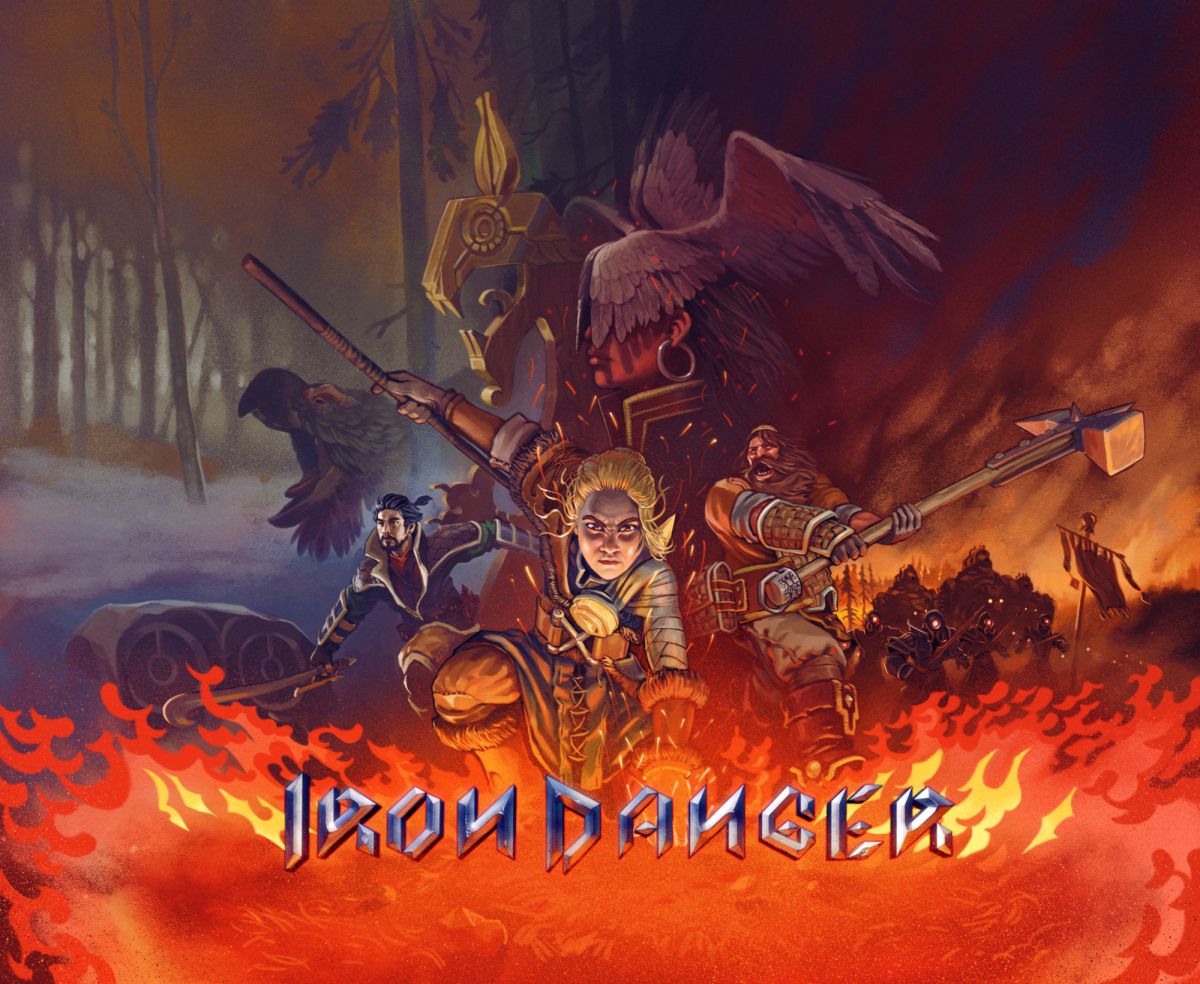 My mage and rogue creep through a patch of tall wheat fields before stumbling into a gigantic steampunk soldier, who brutally cuts my team down in a hail of machine gun fire. Instead of grunting through a Game Over screen or reloading a save, I enter Trance Mode and slide back in time several seconds, just before my terrible blunder.

“It’s like Save Scumming: The Game,” says Antti Kemppainen, game designer for Iron Danger. The tactical RPG, from Finnish developer Action Squad Studios, is built around a unique form of quick-loading that’s more interactive than mashing F9, thanks to a little time magic. It’s like editing a video of your game while you’re playing it.