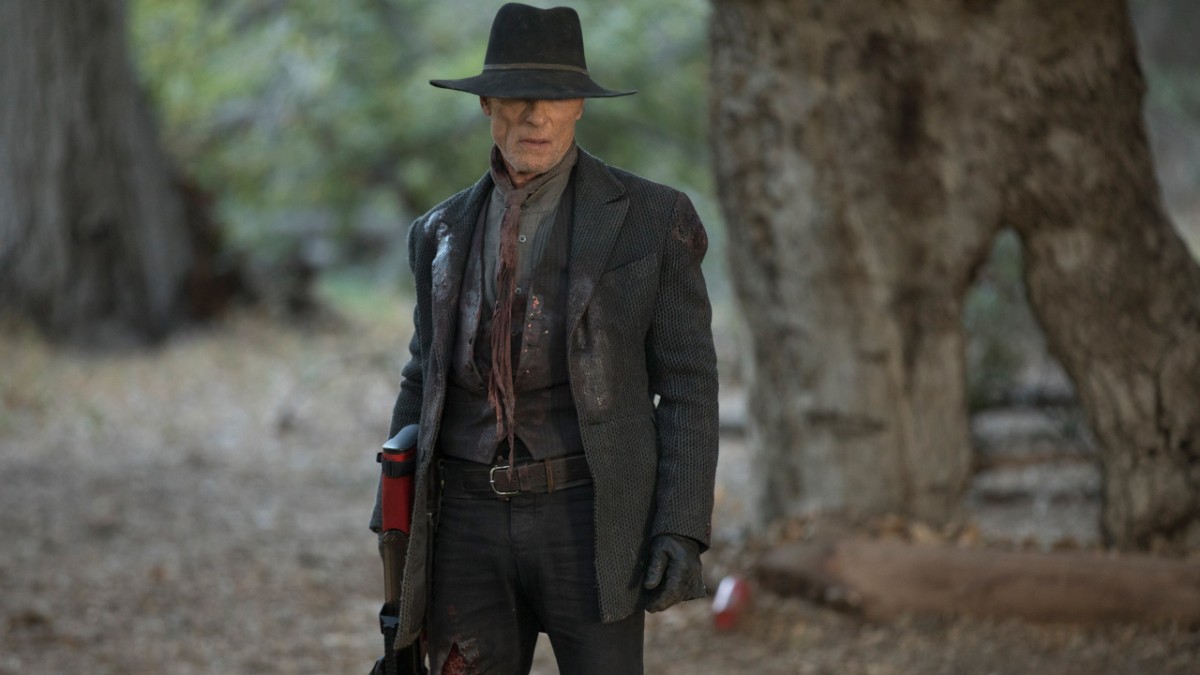 The penultimate episode of Westworld season two dives heavily into William’s past, revealing the drama surrounding his wife’s suicide and transforming the Man in Black into an even more intensely unlikable and borderline pointless character.

If you’ve been keeping up with my recaps, you know I’m not exactly a big fan of MIB’s storyline in season two. After discovering the maze wasn’t for him but for the hosts in season one, the Man in Black has been left with little to do throughout the sophomore season.

His story picked up a bit when his grown daughter suddenly showed up about halfway through the season, giving me hope that she would inject some interesting narrative developments into his arc.

Well, so much for that. END_OF_DOCUMENT_TOKEN_TO_BE_REPLACED