Go to hell in the this official Dungeons & Dragons Fifth Edition campaign for levels 1-13. 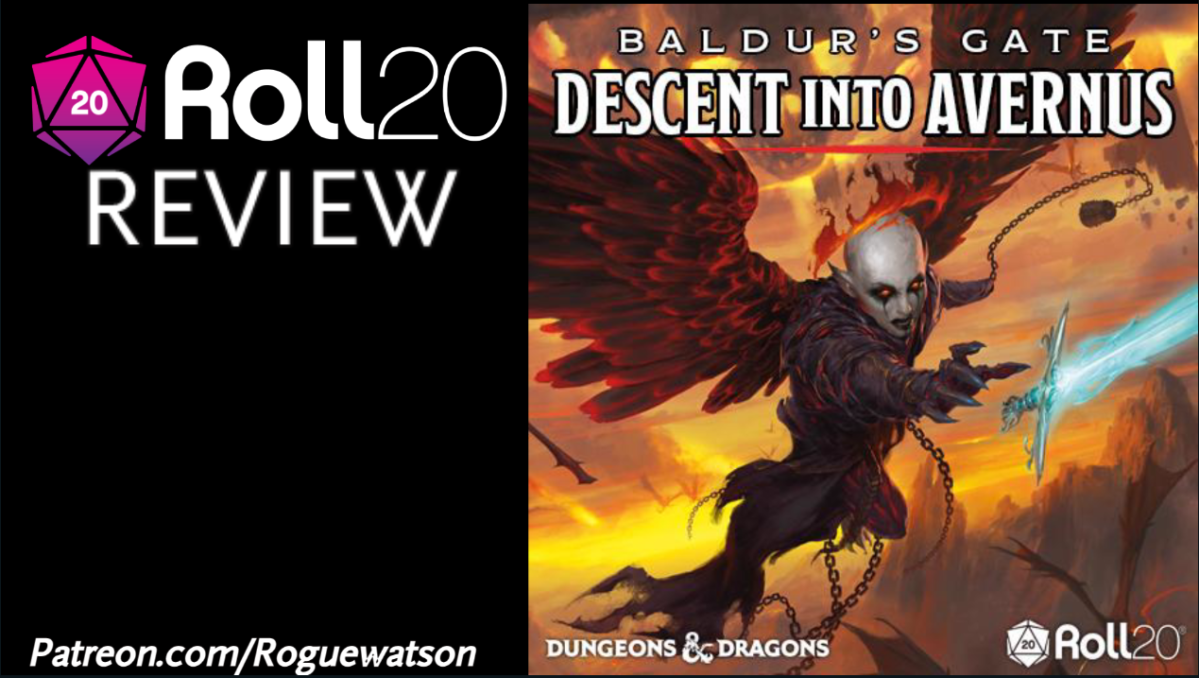 Baldur’s Gate: Descent Into Avernus is the first fully original level 1-10+ campaign release since 2017’s Tomb of Annihilation. It maintains the odd city-colon-adventure naming scheme from last year’s Waterdeep duology, though the city of Baldur’s Gate is featured only in the first of five parts, representing a fast-track to get the players leveled up and battling demons and devils in the first layer of hell as quickly as possible.

Avernus is an awesome setting and the adventure has one of the best endings of any of the official hard cover fifth edition adventures, tied to the fate of a central NPC, but Wizards’ insistent and repeated usage of Dyson Logos maps continues to translate poorly to a virtual tabletop such as Roll20.