Slay the Spire’s successful year-plus Early Access run and launch last year helped popularize an exciting new genre. While “card battler” could be used to describe digital adaptations of collectible card games like Magic: The Gathering and Yu-Gi-Oh, it’s increasingly used to describe RPGs, roguelikes, and strategy games that happen to use cards to represent items, buildings, or abilities.

If you’re looking for more excellent card battlers besides Slay the Spire, we’ve compiled a list of some of our favorites. 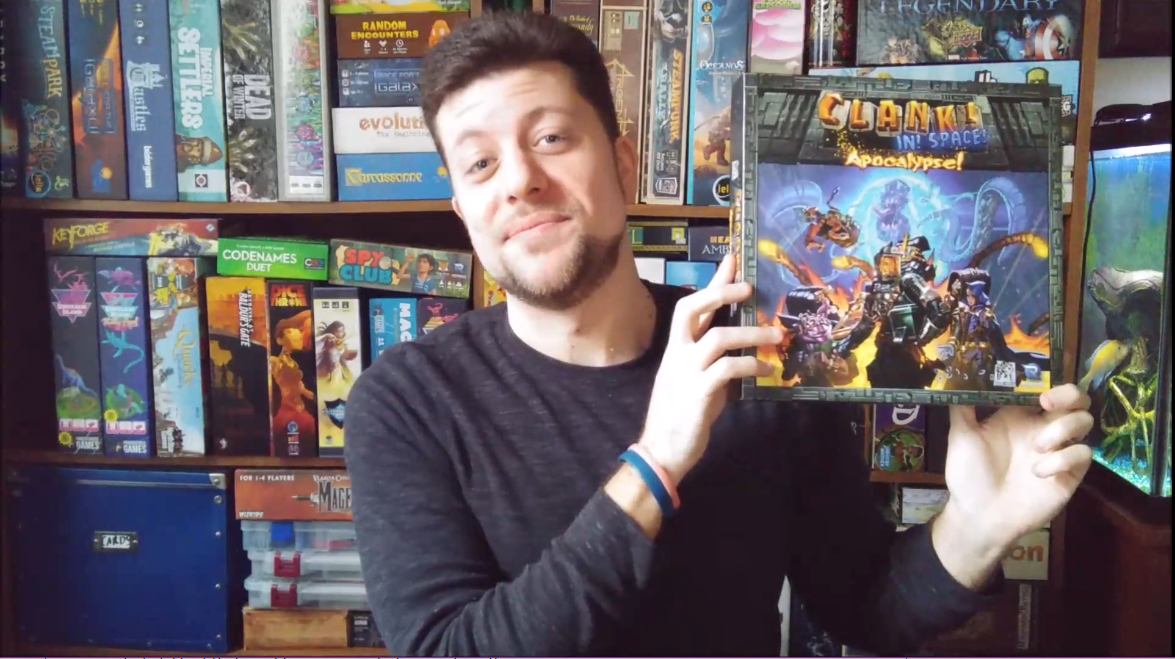 Review of Clank in Space, and the Apocalypse expansion, by Dire Wolf Digital and Renegade Games Studio

I saw a lot of neat upcoming Kickstarter-hopeful games at PAX South earlier this year. One that always stuck with me was Direwild. It’s finally arrived on Kickstarter.

Direwild plays like a fun combination of Pokémon, a cooperative deckbuilder, and a tactical RPG.

Cards are made up of 130 creatures. Each creature card has modifying traits and abilities that can be added to other creature cards, letting you create a single super-creature through a unique crafting system.

I’ve loved other games that use a similar system of modifying cards, such as Evolution, where the same cards act as both units and enchantments depending on how and where you use them. You can read the rulebook here.

On top of charming, summon, and creating creatures, you also navigate a series of tactical battle maps, battle evil minions, cast spells, collect treasures, level up heroes, and fight your way to the final boss battle.

The game is designed as an ongoing campaign using all three grid maps, and includes tuckboxes so you can save your current game (ha!) and bring the cards into the next scenario.

Direwild is designed for 1-4 players, with an estimated play time of 60-90 minutes and an age of 13+, though the material itself is family-friendly. In fact the starting creatures are puppies and kittens!

It includes a double-sided map board, standees, 10 hero boards, tons of cards, and some dice and tokens. Optionally you can upgrade to a Premium edition to receive miniatures of the 10 playable heroes and five enemies.

The Kickstarter campaign has been up for about a week and is already a resounding success, reaching its very modest funding goal of $38,000 within the first two days. It’s a short campaign with only 14 days remaining, and already over 1,000 backers have nearly doubled the funding goal. The next stretch goal unlocks new minions.

The current minimum bid to receive Direwild is $59, not including shipping (US is $10). Estimated delivery is August 2018, though I’ve never experienced a Kickstarter project not receiving at least some sort of delay.