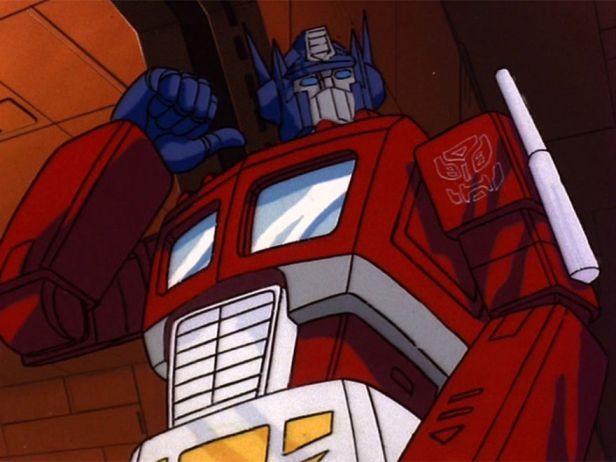 But the original Transformers series was far from perfect. It was plagued with embarrassing animation errors, nonsensical plots, and hilariously cheesy dialogue. Eventually the series would buckle under the weight of too many characters – gotta sell those new toys! But The Transformers’ legacy would endure, despite some particularly painful low points – which we’ve helpfully highlighted below.