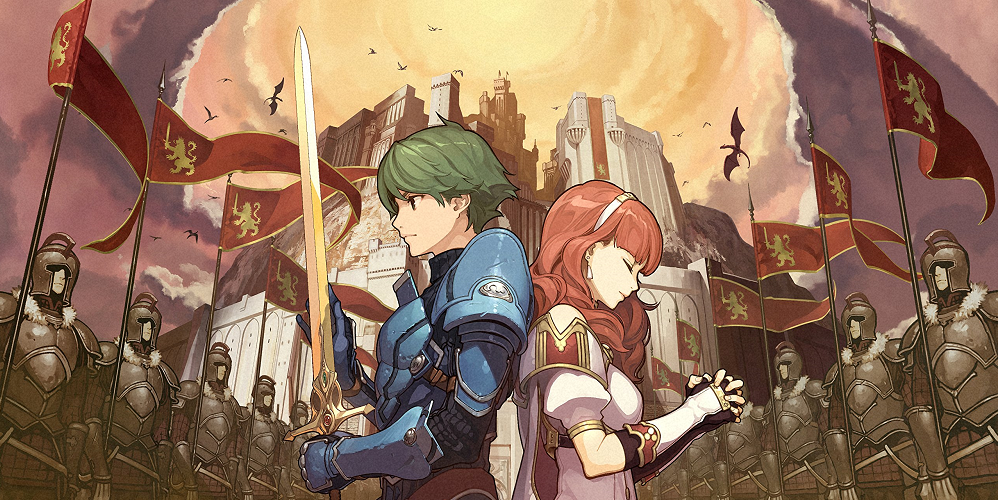 The Fire Emblem series has exploded in the last few years. The tactical role-playing series has been around since the 90s, but only in the U.S. since 2003. With Fire Emblem Echoes: Shadows of Valentia we’re already getting our third Fire Emblem game for the Nintendo 3DS – but it’s actually a remake of 1992’s Fire Emblem Gaiden.

Playing the remake of the second game in the storied franchise with updated sprites, 3D dungeon crawls, polished voice acting, and anime cutscenes is an incredible treat for any Fire Emblem fan.