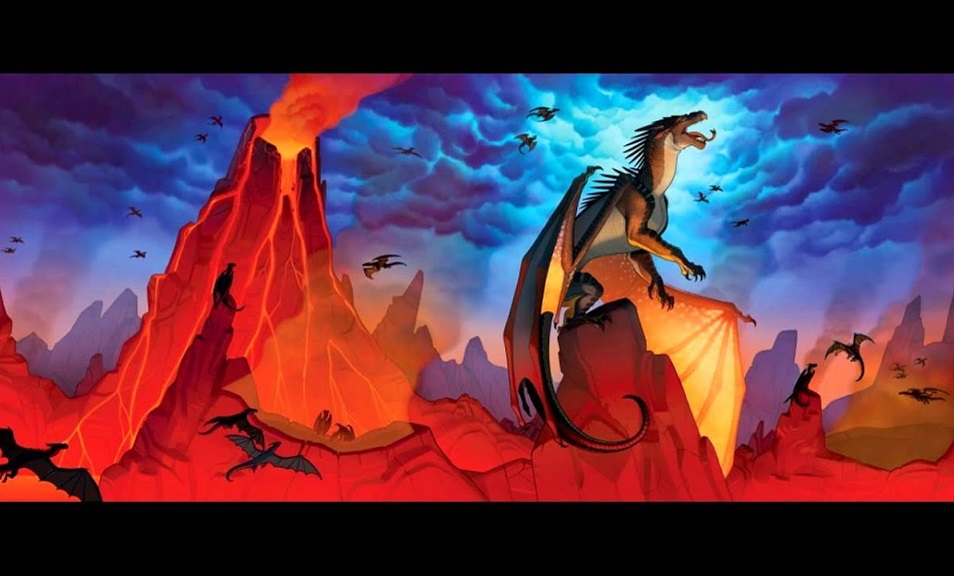 The Dark Secret by Tui T. Sutherland
My rating: 3 of 5 stars

Coming off the strongest book of the series thus far is the weakest. The Dark Secret picks up on the interesting major plot thread left dangling at the end of Book 3 and explores the mysterious Nightwings, whom we know nothing about.

The problem is we’re left with only the PoV character, Starflight, completely separated from the rest of the dragonets for about 90% of the book. The Wings of Fire books are best when the diverse group can play off each other, and this one suffers for almost completely lacking that interplay. It doesn’t help that the neurotic hand-wringing (talon-wringing?) Starflight is one of the weakest and least likable characters.

The actual secret is disappointingly predictable and Nightwing society isn’t nearly as interesting as others we’ve seen. Yet even a weak Wings of Fire book is still pretty good; it’s well written and well paced, and the climax is suitably exciting. But compared to the first three it’s definitely a small step down.

View all my reviews