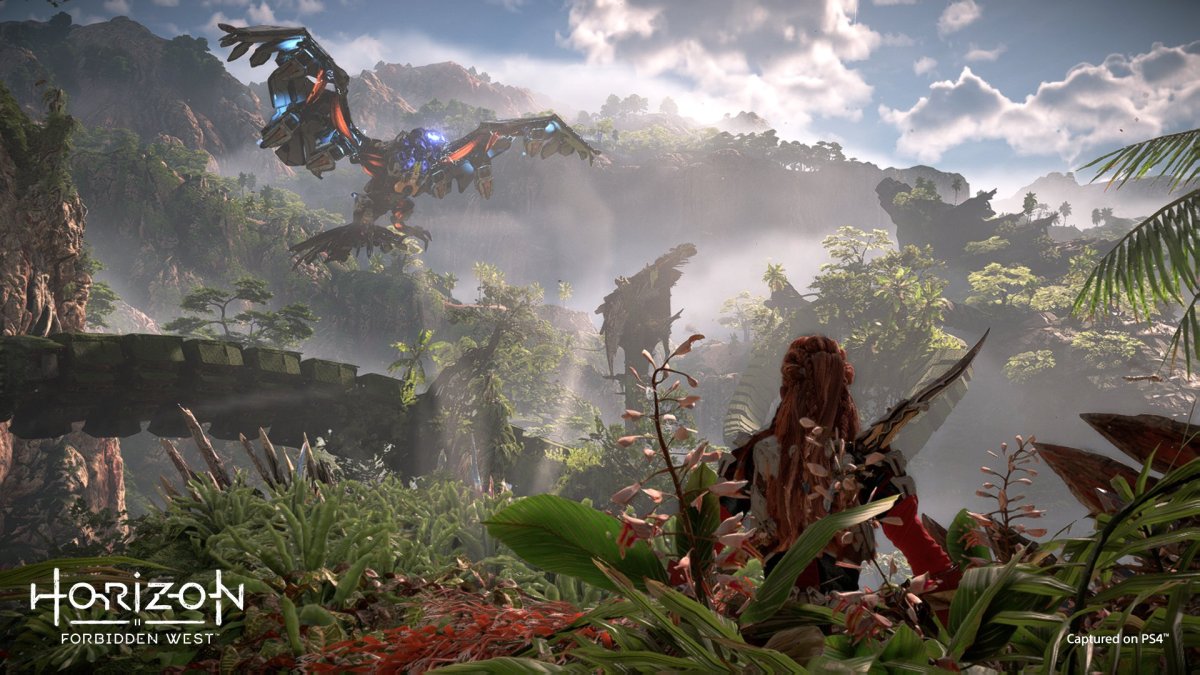 Last year we saw the effects of a multi-year pandemic delay many games into 2022, and create horrible shortages on new platforms and video cards.

Hopefully things improve this year. And the best way to stay optimistic is thinking of all the awesome video games soon to come!

Here are the top ten games I’m most excited about as of January 2022.

END_OF_DOCUMENT_TOKEN_TO_BE_REPLACED

I was a relative latecomer to the Zelda franchise. I’ve owned every Nintendo console, but never really got into the series until Ocarina of Time on the Nintendo 64. Ocarina of Time remains one of my all-time favorite games, but The Legend of Zelda: Breath of the Wild is demonstratively better, and one of the most overall impressive games I’ve played in years. END_OF_DOCUMENT_TOKEN_TO_BE_REPLACED

While The Legend of Zelda: Ocarina of Time could be considered the prototype for open-world adventures, the genre really didn’t take off until MMORPGs and RPGs like Bethesda’s Elder Scrolls series embraced giant 3D worlds. These days nearly every big game is an open world adventure, and it’s become more of a rote expectation.