Each of my players introduces their unique characters as we begin our new D&D campaign. 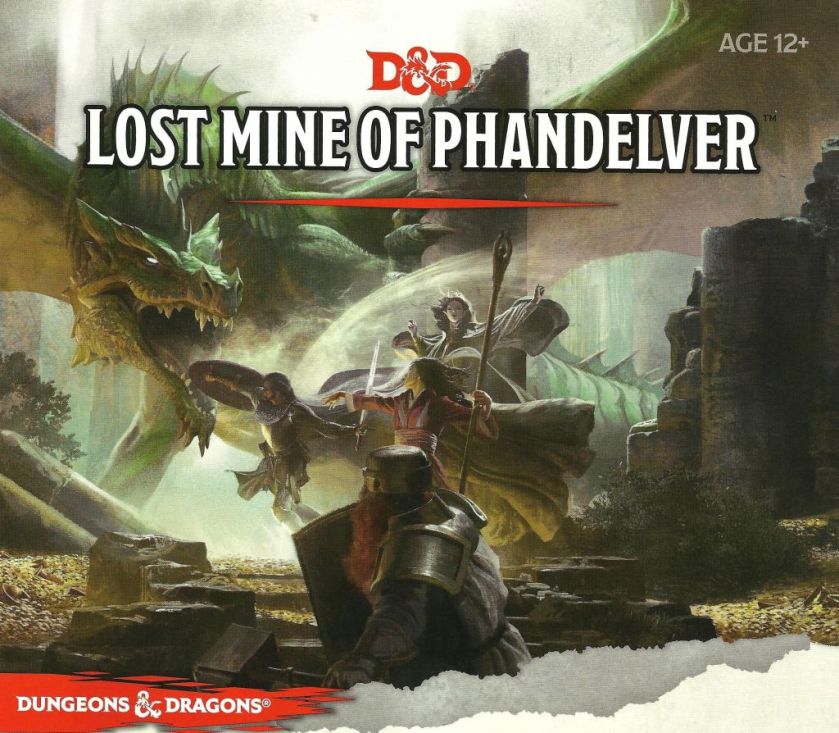 As I mentioned last week in the final recap of our Shadowrun role-playing campaign, we’re moving on to Dungeons & Dragons Fifth Edition for our next online role-playing excursion.

I’m really excited to dive back into D&D, and the Fifth Edition ruleset feels nicely refined and intuitive. We spent our session last Sunday building our characters and learning the rules and character sheets for Roll20, and we’re ready to introduce them. Below I’ve included a picture, character sheet, and a brief backstory written by their respective players.

We officially begin our first campaign, “The Lost Mine of Phandelver” this Sunday. Like Shadowrun our sessions will be broadcast live beginning at 9:30pm Central time. Unlike Shadowrun we’ll be broadcasting to my YouTube channel rather than twitch. Be sure to subscribe! END_OF_DOCUMENT_TOKEN_TO_BE_REPLACED