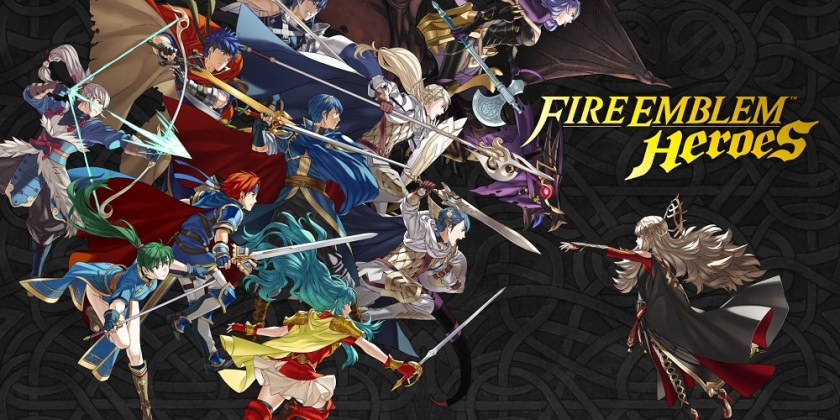 Last year saw my first ever mobile game inclusion in my annual Top Ten Games of the Year list with Pokémon GO. Yet another Nintendo-adjacent property squeaks into my list this year with Fire Emblem Heroes.

Unlike Pokémon GO, Fire Emblem Heroes is a reasonable facsimile of its venerable tactical strategy-RPG series. By smartly condensing battle maps into the exact size of a phone screen (or tablet), the series was translated reasonably well onto the mobile platform. END_OF_DOCUMENT_TOKEN_TO_BE_REPLACED 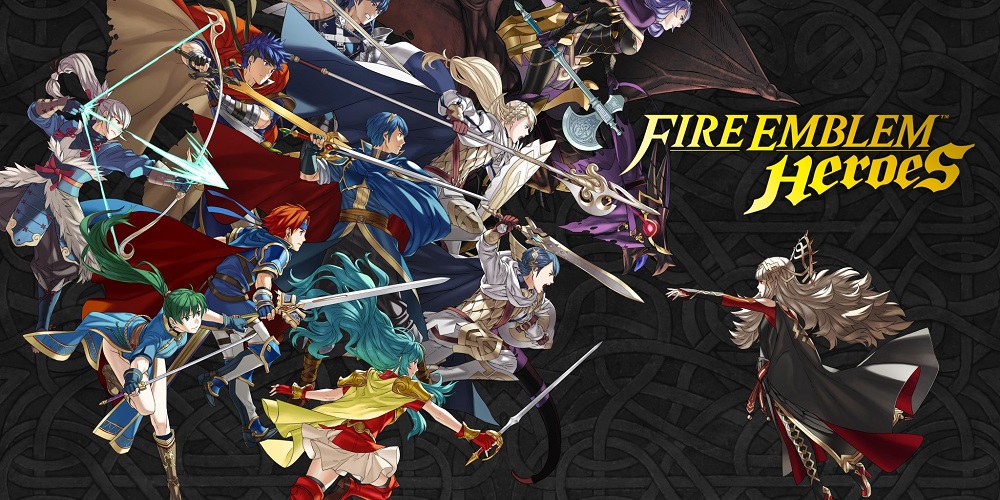 Nintendo continues its first tentative steps into mobile gaming. Fire Emblem Heroes harnesses the fun tactical combat of the RPG series, providing lots of free content and a satisfying Catch ‘Em All layer to its large cast of characters.

If you’re unfamiliar with the Fire Emblem series, it’s all about tactical combat. Your collection of anime heroes and soldiers move around on a grid-like map to battle opponents.

In Fire Emblem Heroes, each character’s weapon and class has all been rolled into their skills. You can earn skill points through leveling up or merging duplicate heroes. Skills include weapon attacks, support skills, and passive abilities. 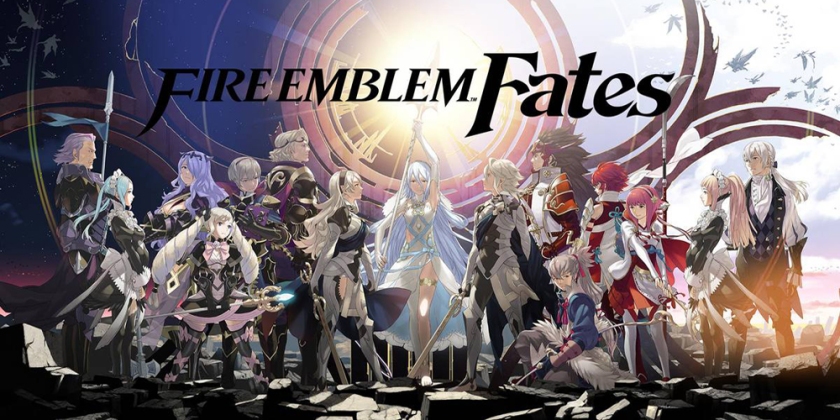 I was very much looking forward to the sequel to 2013’s Fire Emblem Awakening. I’ve been a fan of the series since it first came to the US in the early 2000s. They’re the closest thing to my beloved Shining Force games. Fire Emblem Fates managed to both exceed my expectations and deliver some unfortunate disappointment.

Fire Emblem Fates delivers the same brutal challenge and tactical combat the series is known for. The combat was improved in every way, shaking up the traditional formula just enough to add in some great new features.  END_OF_DOCUMENT_TOKEN_TO_BE_REPLACED