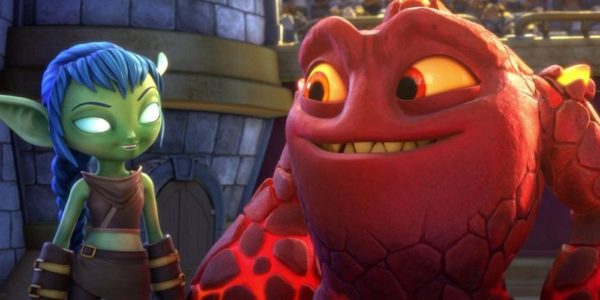 What makes a successful brand or franchise aimed at kids? Often the first piece of media that entices children or young teens is a movie, television show, or toy line. From there companies can expand with multiple forms of media and merchandising – including video games.

Video games have reached an odd era when it comes to kid-friendly brands. In the 90s and early 2000s, a major video game tie-in was pretty much guaranteed, and many of these games were extremely well-produced and successful. But gradually the games declined in quality and were rushed out the door as games became much more advanced. Many major toy and kid-focused companies all but abandoned gaming – until mobile.

READ THE FULL ARTICLE ON PIXELKIN

Here’s a list of 15 indie games that shouldn’t be so quickly dismissed. 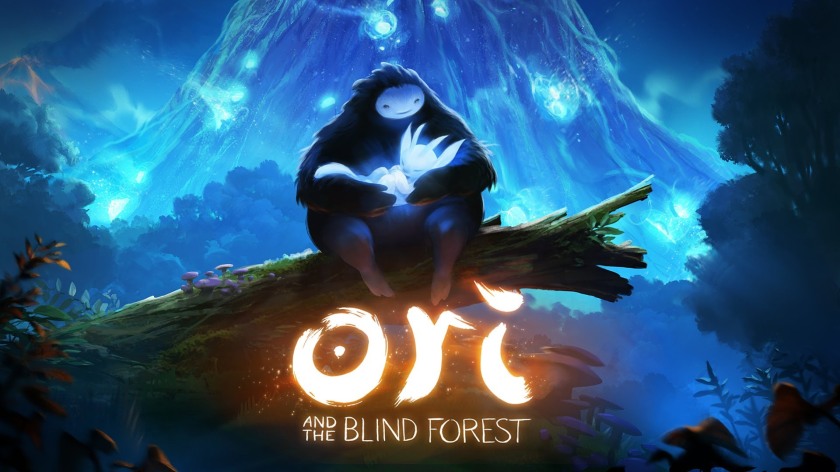 We’re told not to judge a book by its cover, but we do it anyway. Our brains are wired to make snappy judgement calls, from the people we meet to the media we consume.

With so many great indie games out there it’s easy to quickly judge them based on their cutesy art styles or fairy tale stories. But you’d be missing out on some incredibly deep, rewarding gameplay if you didn’t give these ones a deeper look. Here’s a list of 15 indie games that shouldn’t be so quickly dismissed.