I for one welcome our new alien overlords in this mini-review of fantastic sequel XCOM 2.

Read the full review on Pixelkin 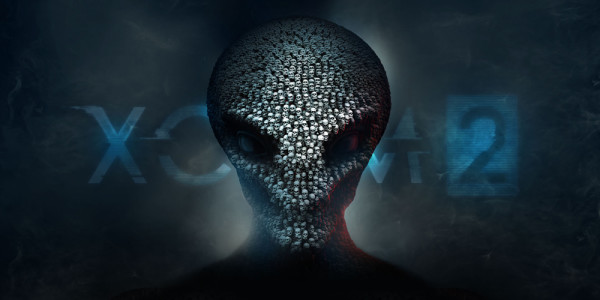 XCOM 2 is the sequel to the surprisingly awesome 2012 reboot XCOM: Enemy Unknown. The sequel retains the same nail-biting tactical combat while adding new aliens, new soldiers, new maps, and a rejiggered strategy layer that paints XCOM as the resistance to our new alien overlords.

XCOM 2’s premise makes an incredibly bold choice – we lost the war. As a series XCOM has become famous for being brutally difficult. Developer Firaxis ran with this and declared that we lost the war in the first game. Thirty years later Earth is under control of the supposedly peace-bringing aliens. But like the old TV show “V” the aliens have sinister plans.

Read the full review on Pixelkin