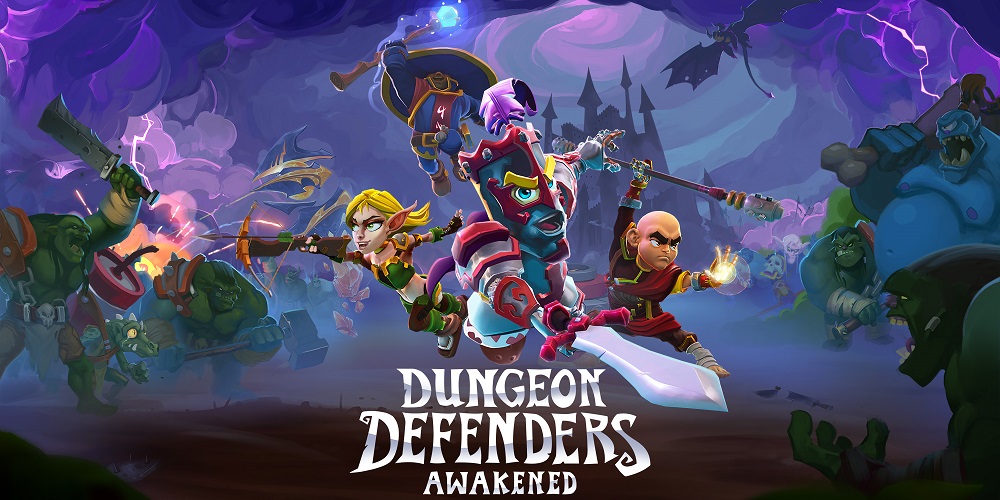 What is the difference between a new game and a remake? Despite being labeled as an all-new game in the tower-defense series, Dungeon Defenders: Awakened is clearly a remake of the original 2010 game.

That’s not necessarily a bad thing, as the original Dungeon Defenders effectively combined tower defense gameplay with co-op action. The formula remains as fun as it was a decade ago, though it’s disappointing to see so little improvement or changes.