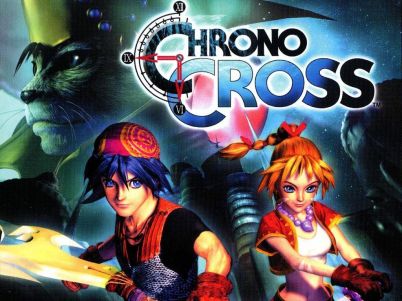 Now, almost two decades later, I finally did. Chrono Cross is still an amazing game whose early 3D graphics have aged better than most, but it’s not without some major design flaws that somewhat tarnished my teenage memories. END_OF_DOCUMENT_TOKEN_TO_BE_REPLACED 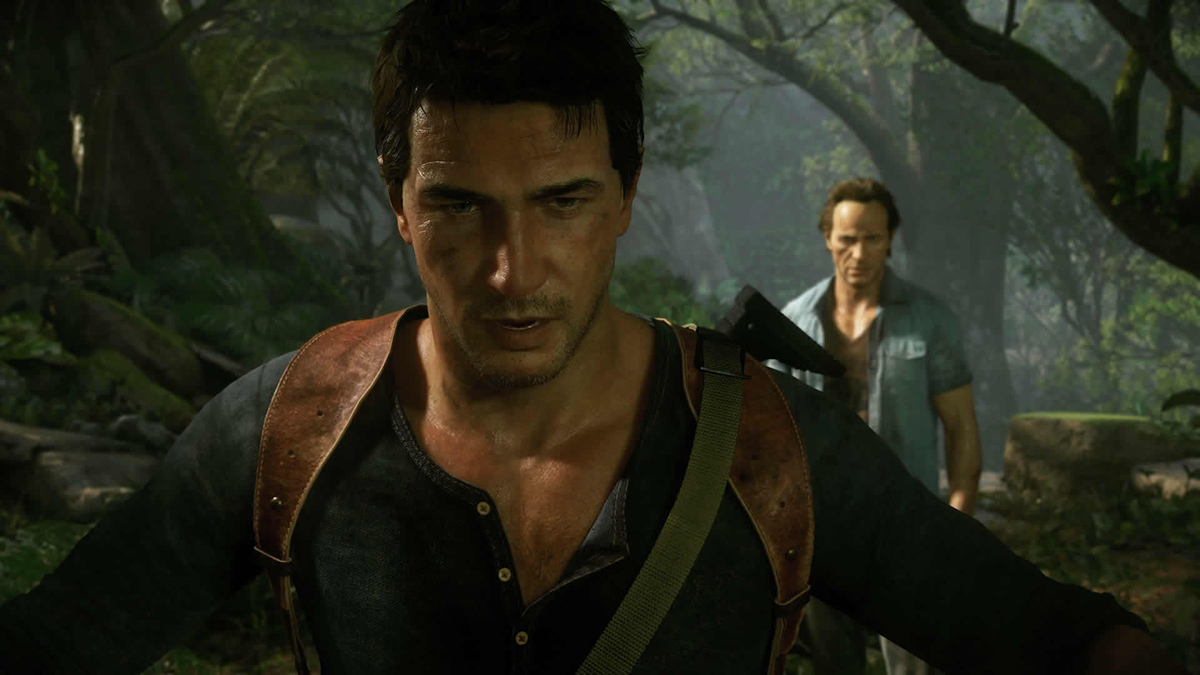 Playing every Uncharted game (+ The Last of Us) within the last few months has been a fascinating exercise. It’s a deep dive into a single developer’s strengths, weaknesses, and passion throughout two generations of consoles. And no where is the leap more pronounced than with Uncharted 4: A Thief’s End.

It would have been easy (well, easier) to drudge out Nathan Drake for yet another globe-trotting adventure of light-hearted hi-jinks, death-defying action, and mustache-twirling villains. In some ways Uncharted 4 doesn’t rock the franchise boat too much. Yet it’s also an emotionally satisfying end to a larger-than-life character, providing a rich story with a hefty amount of character growth, while also improving every aspect of a series that defies fossilization. END_OF_DOCUMENT_TOKEN_TO_BE_REPLACED

How does one of the most beloved PlayStation 3 games hold up? 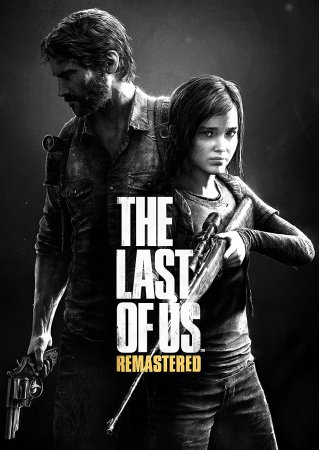 When playing through my backlog I occasionally reach a game whose reputation is impossible to ignore. It becomes an interesting exercise to see whether a beloved classic still holds up, particularly if I lack the nostalgia factor.

My experiences with such games have been all over the place. I’ve gone back and played classics like Half-Life 2, The Longest Journey, Baldur’s Gate 2, and both Portal games, and come away with just as much respect and admiration as their ardent supporters.

Yet a few beloved cult classics, such as Psychonauts, The Witcher 2, and Beyond Good and Evil mostly fell flat for me. Their aging graphics and clunky gameplay not quite able to keep their memorable qualities on a high enough pedestal.

Despite not being all that old, The Last of Us Remastered falls somewhere in the middle. END_OF_DOCUMENT_TOKEN_TO_BE_REPLACED