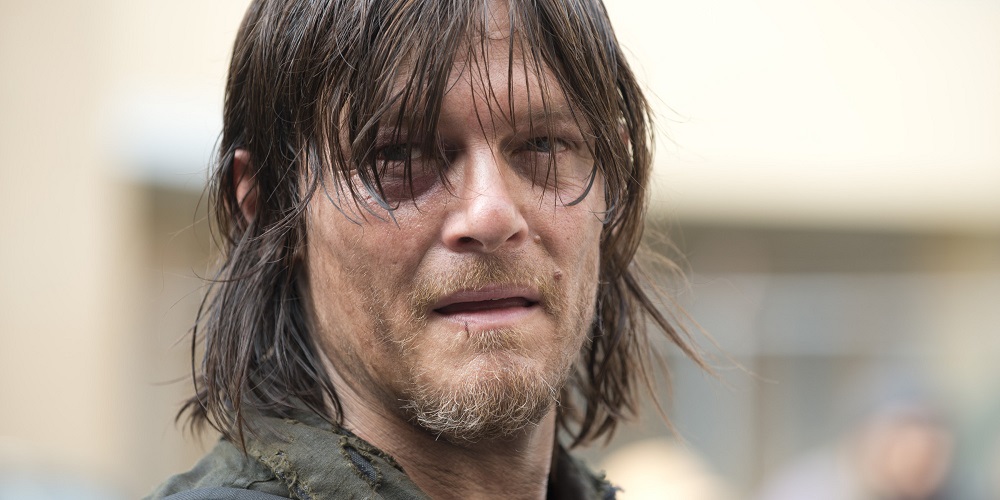 Read the full op-ed at Polygon

Remember that? When Norman Reedus’ bad boy redneck character first stormed onto The Walking Dead, full of righteous fury, viewers were smitten. He had emotional baggage, a short fuse and a wicked crossbow. He was the post-apocalyptic badass featured in every video game ever.

Now he’s eating dog food sandwiches in a dark room, and we don’t even care any more.

We first met Daryl Dixon in the third episode of the first season. The Boondock Saint was a proficient hunter and tracker with skills that immediately become useful after the fall of society. Less useful was his temperament. Belligerent and sullen, Daryl was initially presented as a problem for the group — but he was a problem we rooted for.

READ THE FULL OP-ED AT POLYGON