Exploring a new genre on the rise – single player Survival Games that emphasize exploration and crafting instead of hordes of monsters or other players.

Read my full article on Pixelkin.org >> 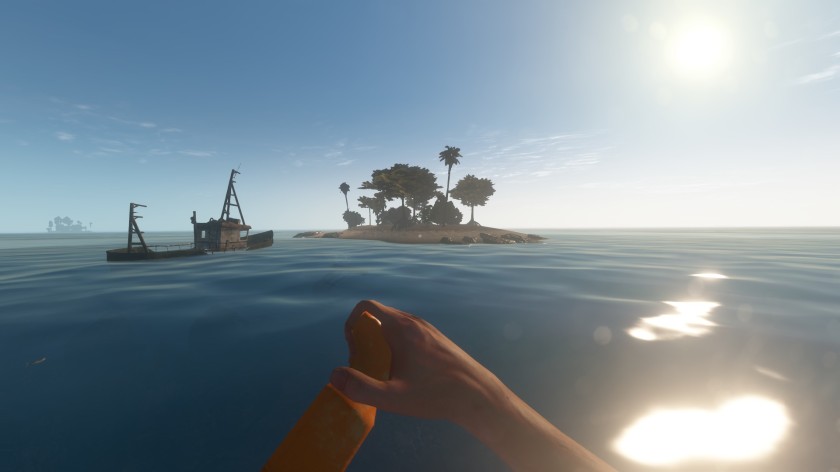 Minecraft’s incredible popularity and unique gameplay mechanics have spawned entirely new genres of games. Some games, like Terraria and Starbound, take the world-crafting and multiplayer aspects of Minecraft in new directions. Others focus more on surviving against the world by discovering resources and building your own tools.

Survival games rarely explore the human vs. nature conflict. Most first-person games pit you against hordes of zombies, aliens, or the occasionally terrifying zombie alien. Your survival is directly proportional to the floating gun in front of you. Thankfully the genre has grown and expanded to include a variety of experiences. All use gameplay mechanics and concepts birthed from Minecraft. One quick glance at Steam’s store reveals dozens of options that rely more on surviving against nature than hordes of undead.

I’ve found two that are particularly intriguing. Stranded Deep and Subnautica are indie games that are part of the Early Access program.

Read my full article on Pixelkin.org >>