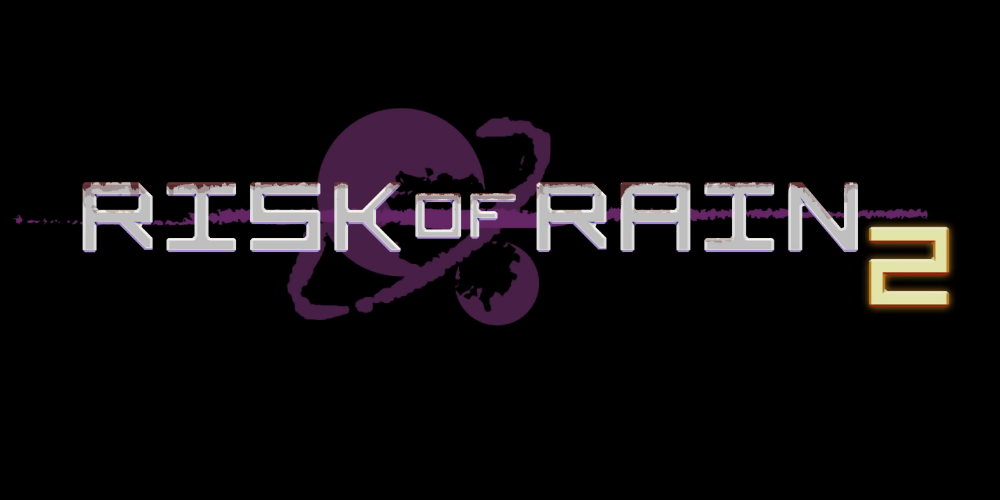 I lived through the initial 3D gaming era of the mid to late 90s. Whether for better or worse, most games made the awkward, ugly transition from pixels to polygons. And for every Mario 64 there was, well, a Sonic 3D.

Thankfully we’re far removed from those days. But rarely do we see a series so completely, and effectively transform from 2D to 3D, as I’ve seen in Risk of Rain 2. The sequel was announced and released via Steam Early Access during the Gearbox panel at PAX East, and it’s already fantastic.