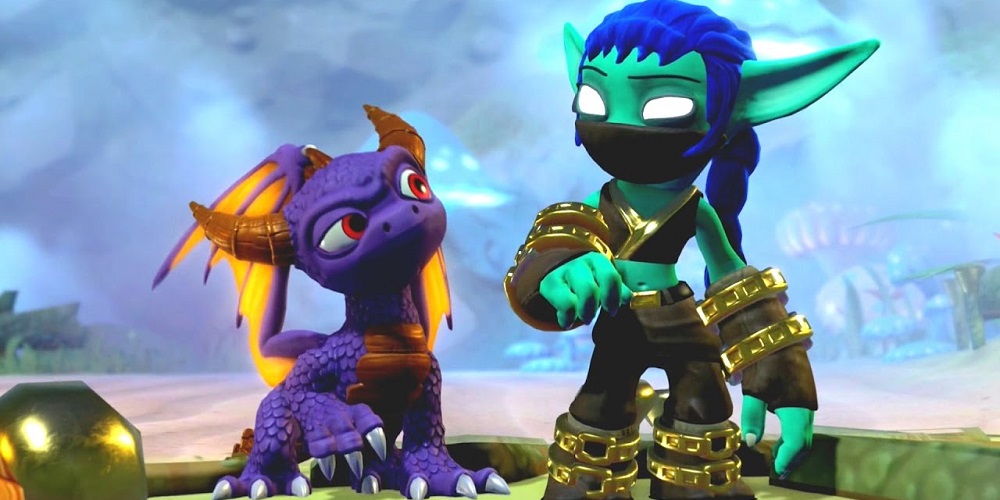 Skylanders fans haven’t been feeling confident about the series lately. Activision announced last year that there would be no Skylanders 7 release, the first year a new Skylanders game hadn’t released since the series began in 2011. We’ve been given no new updates on the future of the once stalwart kid-friendly franchise.

For now fans can revel in the sales of older games and figures. Whether you’re a newcomer to the toys-to-life series or a reminiscing veteran, we’ve compared all six primary Skylanders games and ranked them from weakest to strongest.

How does Transformers: Devastation treat one of my favorite franchises? 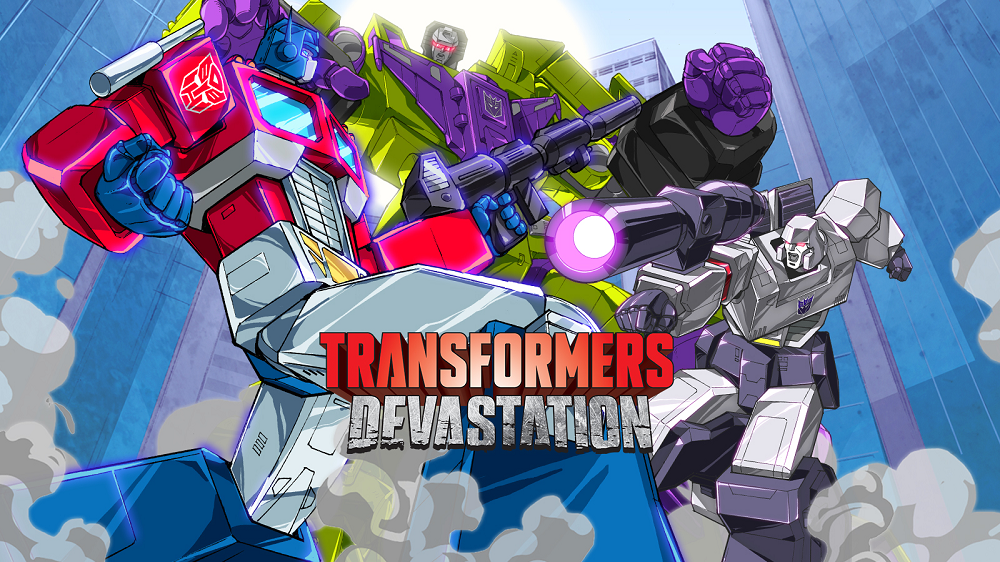 Check out my previous Final Thoughts for Rogues’ Adventures. Keep up with my adventures in backlog gaming via the Facebook group.

After two big AAA stealth-action games I opted for something a bit tinier in scope. I’ve already had to shuffle my schedule around this season as my initial line-up of games proved far too optimistic in the amount of time I could devote to backlog gaming.

Transformers: Devastation caught my eye for obvious reasons. I love Transformers! The eye-popping art style and slavish devotion to the original 1980s cartoon characters was right up my alley. Unfortunately I fought with the gameplay the entire step of the way.

END_OF_DOCUMENT_TOKEN_TO_BE_REPLACED 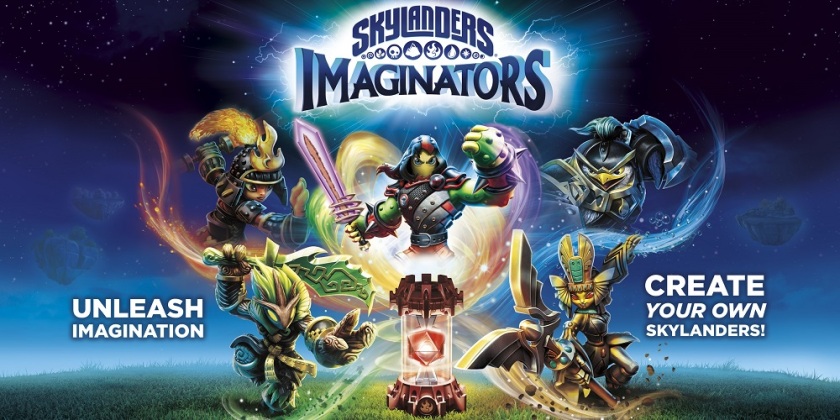 I’ve been playing Skylanders games since the 3rd one back in 2013. I’ve really enjoyed the series’ simple 3rd person action gameplay and huge variety of powers and play styles with dozens of figures.

Previously I would grab the Skylanders games on sale months after release and clean up on deals and BOGO offers. But with Skylanders Imaginators, the sixth in the series, I was ready to jump in at launch. Now it’s the first Skylanders game to make my Game of the Year list.

More than anything else, this was the game my daughter was finally old enough to really enjoy. Any game that can have us play together, and be a legitimately fun game to play, garners high praise from me. END_OF_DOCUMENT_TOKEN_TO_BE_REPLACED 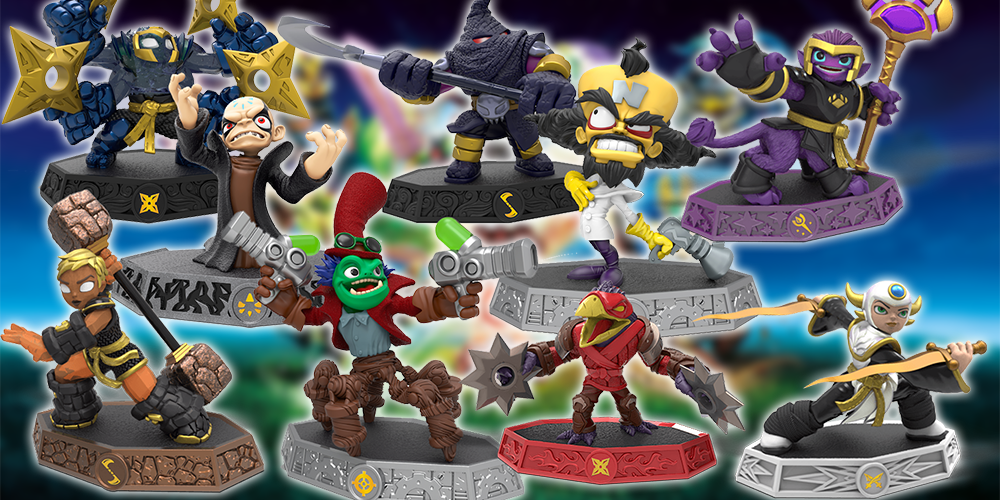 With a sixth game in as many years, the Skylanders crew has had to create an astonishing amount of new toy figures. While each Skylanders game has its own unique gimmicks, playing with new and old figures is still the main draw of each entry.

Skylanders: Imaginators features one of the most enjoyable new twists in being able to create your own customizable Skylander. Yet the new Sensei and Villain figures shouldn’t be ignored; they are some of the best figures we’ve seen yet. 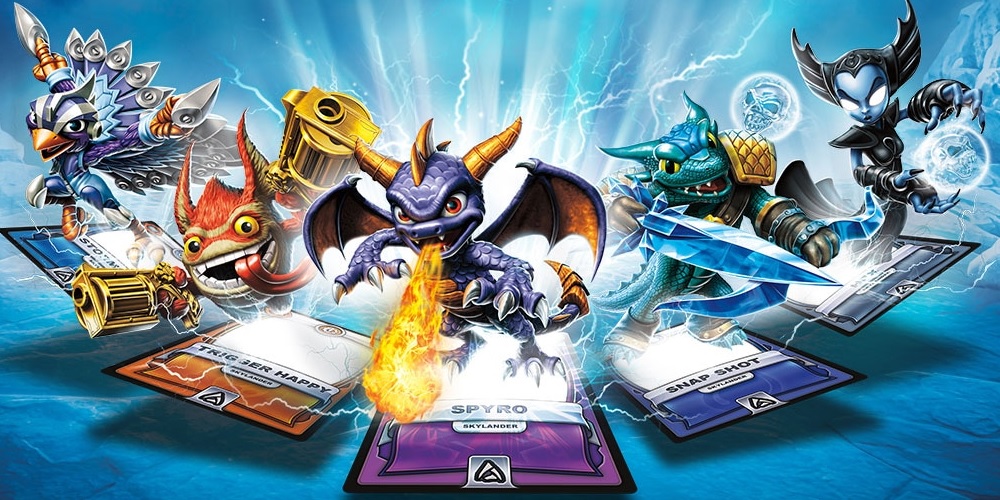 Skylanders has dipped its toes into mobile apps before, from the Collection Vault to Lost Islands. Skylanders Battlecast represents a full spin-off that effectively uses gameplay heavily borrowed from Hearthstone: Heroes of Warcraft to create a fun and easy to play digital card game.

Skylanders Battlecast is a free to play digital card game. Cards come in several different types, with the titular Skylanders cards being the most important. Every deck must contain exactly three Skylanders. Each Skylander has attack and health numbers, and gains levels throughout a match. One frontline figure can be used to attack or swap to another on the sidelines. Choosing when to swap and which cards to use is a fun dilemma in every game.

My wishlist of features and full-on predictions for the 6th Skylanders game, due later this year.

Whether you’re obsessed with collecting toys to life figures or you think it’s all a silly money trap aimed at kids, one fact is undeniable. The toys to life genre has exploded in the last few years, raking in billions of dollars for Activision’s Skylanders series alone. Now we have LEGO, Nintendo, and Disney all capitalizing on this unique toy-game craze.

But it all began with Skylanders: Spyro’s Adventure in 2011. Every year brings us a new Skylanders game with new gimmicks and toys. A hallmark of the series is that you can take your older figures into each new game, creating a fun bond between your beloved characters.

A new Skylanders game has become as common as Call of Duty. As a Skylanders veteran I’m here to provide my wishlist and predictions for the next Skylanders game, which is expected to be announced within the next few weeks.