My top five games of the first half of 2017 and my most anticipated games for the second half.

It’s that most wonderful time of the year – when it’s hot as hell and video game releases have all but slowed to a trickle.

The first half of the year saw some really monstrously huge releases, such as The Legend of Zelda: Breath of the Wild, Mass Effect: Andromeda, and Horizon Zero Dawn (I really need to get a PS4). Spring has evolved from leftover Holiday titles into a legitimately exciting time for new games.

Meanwhile Summer is still a great time for getting through the backlog, or with this year still working on Zelda! It’s also time for my third annual Top Five Mid-Year list, where I rank my top games of the year thus far, as well as the five I’m not excited about for the second half.

My Top Ten Most Anticipated Games of the Year 2017

There’s a very solid chance that Mass Effect: Andromeda will end up as my Most Disappointing Game of the Year, despite being in my top five here. Glancing at my Most Anticipated list I wrote in January, I had extremely high hopes for the next game in the Mass Effect series. How do you continue on without Shepard?

Not easily it turns out. Andromeda does a lot of cool things and combat has never felt better nor been more fun (jet packs!). But the animations are laughably bad and the story, writing, and world are mediocre at best. Still, I’m enjoying my time with it. Even a sub-par Mass Effect game is still more than worth my gaming time.

I love that Fire Emblem has gone from fairly niche and obscure series to almost mainstream in just a few years. Awakening and Fates have graced my lists in previous years. This year saw yet another release – a remake in Fire Emblem Echoes. But Echoes was not the best Fire Emblem game – that goes to free-to-play mobile game Fire Emblem Heroes.

I know, it’s crazy! There’s no reason a free-to-play Fire Emblem game should work. The phone-sized battlefields perfectly recreate bite-size versions of classic Fire Emblem turn-based strategy, and it works beautifully. Acquiring heroes is fun thanks to the huge roster and leveling everyone up is a satisfying time sink.

Stop me if you’ve heard this before: veteran game designer wants to return to their roots and – oh, you’ve heard that pitch before? Ron Gilbert doesn’t care and made an amazing nostalgic-laced retro LucasArts adventure in Thimbleweed Park.

Most of my adventure gaming nostalgia lies with Sierra’s more whimsical tales, but Thimbleweed Park is so well-designed and written that it stands on its own as a compelling 2D adventure game filled with clever puzzles, solid voice acting, and a mysterious, delightfully surreal story. Dare I say it’s the game Broken Age should’ve been. Cosmic Star Heroine has graced my Most Anticipated lists for the last three years. This tells you two things: I’ve been waiting a long time for this game and time has not diminished my excitement. With its inclusion here I’m happy to announce that it was well worth the wait.

Zeboyd Games infused all their best technical and mechanical skills into crafting a Chrono Trigger-like 16-bit RPG. It’s a love letter to the golden age of JRPGs. The story falls a bit short but the large, diverse cast of party members makes up for it.

1) The Legend of Zelda: Breath of the Wild

In the past couple of years I’ve been delightfully surprised by indie games vaunting up to my #1 spot. This year it’s hard not to go with the flow. The Legend of Zelda: Breath of the Wild is indeed that damn good.

I’ve been an on/off Zelda fan for years. I loved Ocarina of Time, hated Majora’s Mask. In recent years I have enjoyed the handheld top-down Zeldas more than the 3D adventures.

But Breath of the Wild transcends and redefines the entire open world genre. That sounds like a phony marketing bullet point but holy shit. Just the simple fact that you can climb any mountain or cliff or tree opens up a world of possibilities. Disarm enemies. Roll boulders down a hill. Surf on your shield. Tame and ride horses. Take selfies. Breath of the Wild is both intuitive and challenging and will rightfully make its way to the top of most peoples’ lists at the end of the year.

I still don’t know all that much about this game I backed on Kickstarter years ago. But it’s crafted from the developers of Darksiders, based on a comic series, and features some JRPG-style turn-based combat. My body is ready for Battle Chasers: Nightwar.

Larian Studios’ first Kickstarted Divinity: Original Sin rocketed up to the #1 slot of my 2014 list. The sequel looks better in every way, with expanded cooperative play and an intriguing Game Master mode that lets you essentially create a Neverwinter Nights DM mode. Gimme!

“Give us a 2D Metroid you bastards,” we cried. “Fine,” said Nintendo, “Here’s a remake of Metroid 2.” Oh, okay! It’s note exactly a new 2D Metroid but Metroid fans will take anything these days. Metroid Prime 4 is still a long ways off and I never did play the 1991 Game Boy game. A 3DS remake in Metroid: Samus Returns sounds superb.

It’s Supergiant Games, ’nuff said. Okay I’ll say a little more. Bastion and Transistor were amazing games, easily cracking my top tens of their respective years. I adore their entire packages – the music, the writing, the immersive worlds, the art, the Logan Cunningham. Pyre is their first dip into party-based gameplay and I’m excited to see it in action.

South Park: The Fractured But Whole

South Park: The Fractured But Whole has been delayed several times now but I’m confident it’ll finally see its release this fall. Despite not really watching the show much anymore, I had a hell of a lot of fun with The Stick of Truth. It’ll be interesting to see Ubisoft taking over for Obsidian and if this sequel can create another compelling and hilarious adventure within Matt Stone and Trey Parker’s satirically irreverent world. 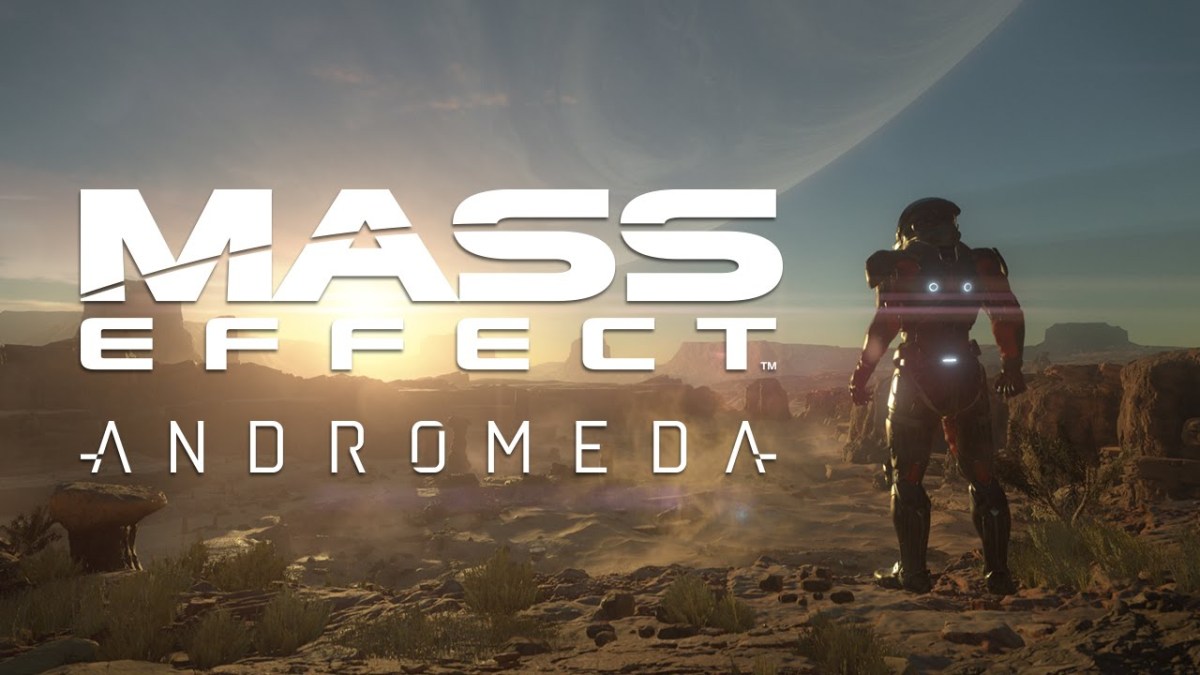 It’s been five years since the release of Mass Effect 3, and a controversy surrounding the ending that proved the passionate fanbase could turn on a dime. BioWare would infamously take this vitriolic feedback to heart, eventually releasing post-launch patches to update and tweak the ending. The ending of the trilogy is still one of the most divisive and sour notes in gaming, brought on because the Mass Effect series has become such an important cultural phenomenon for gamers.

So it shouldn’t be a surprise that the fangs came out for Mass Effect: Andromeda.

We’ve survived the hellscape of 2016. But we also played a ton of really great games. Meanwhile 2017 will give us a new Nintendo console, new Zelda, new Mass Effect, and a ton of big Kickstarter indie games I’ve been looking forward to for years.

This is my annual Top Ten Most Anticipated Games List. If you’ve been reading my Top Ten Game of the Year lists you know how fun it is to compare these predictions at the end of the year. I predict that I’ll be much more accurate this year – since literally half the games on this list carried over from last year’s Most Anticipated list!

END_OF_DOCUMENT_TOKEN_TO_BE_REPLACED

Here are my Top Ten Most Anticipated Games of 2016! END_OF_DOCUMENT_TOKEN_TO_BE_REPLACED