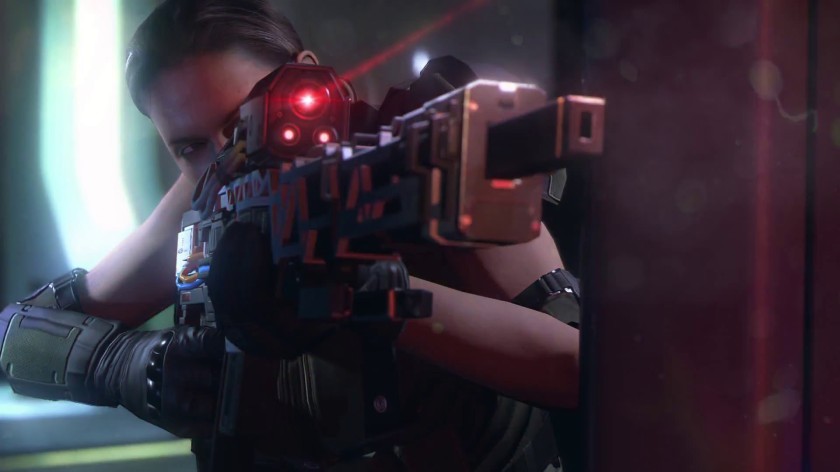 Here are my Top Ten Most Anticipated Games of 2016! 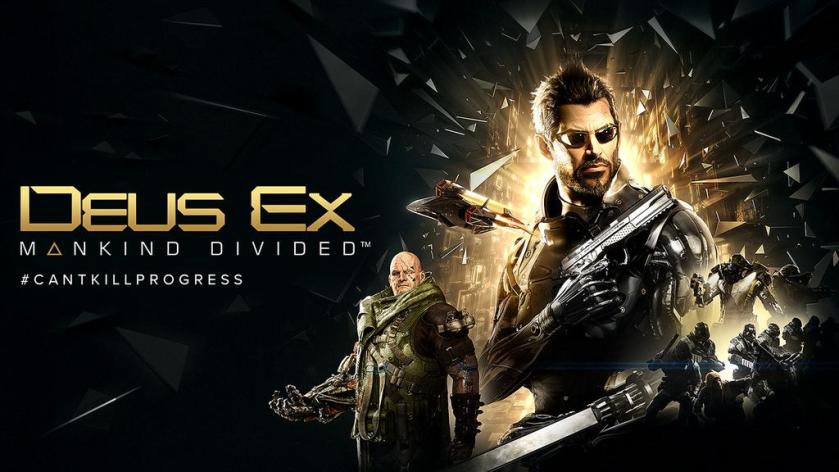 I missed the original Deus Ex games the first time around, but really enjoyed Human Revolution, Square Enix’s very underrated 2011 reboot. The mixture of action and stealth gave you a bevy of choices in how to tackle each mission. The cyerbpunk setting and themes of augmentation remained interesting and well-integrated into the story and gameplay, and just barely bumped Dishonored 2‘s similar gameplay off this list. 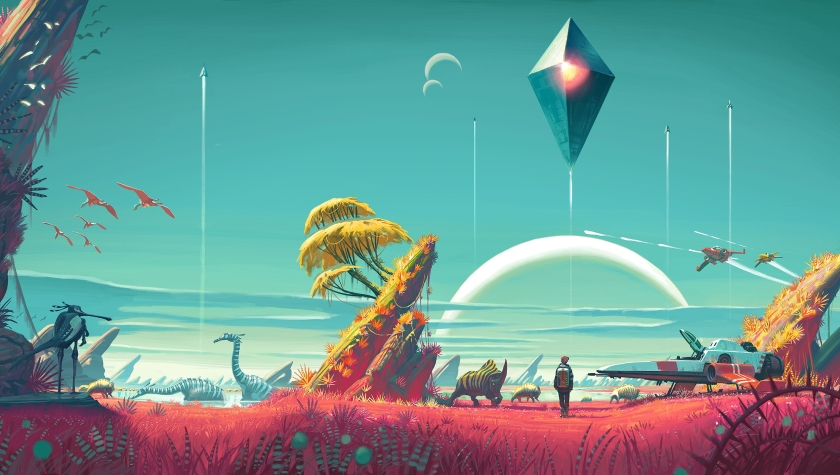 Even after Game Informer’s big cover story, I still feel confused as to how No Man’s Sky really plays. It’s an incredibly ambitious indie space simulator that’s been kept under wraps and in development for years – none of which necessarily bodes well. It looks gorgeous and I remain intrigued, but whether it actually releases this year is anyone’s guess. 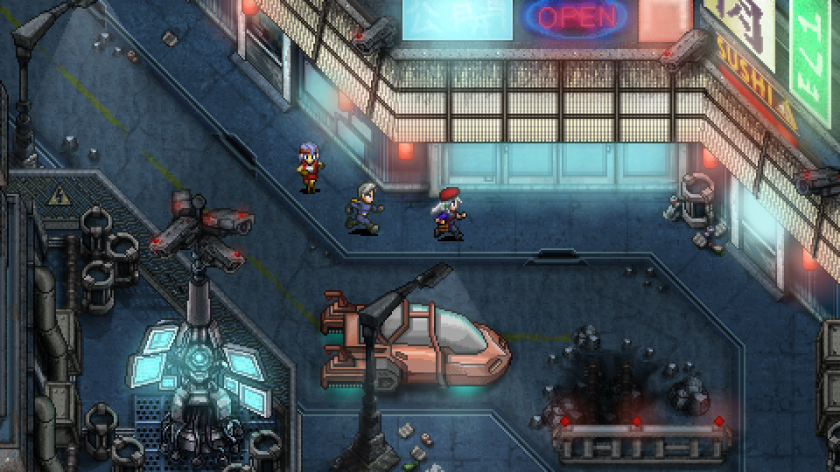 One of my most anticipated Kickstarter games, Zeboyd has proven an incredibly adept developer at capturing that nostalgic and awesome 90s JRPG style. Cosmic Star Heroine looks like an amazing blend of Chrono Trigger, Final Fantasy, and Suikoden, with Zeboyd’s signature fantastic pixel art. It got bumped into 2016 so it definitely finds a place on my list again. 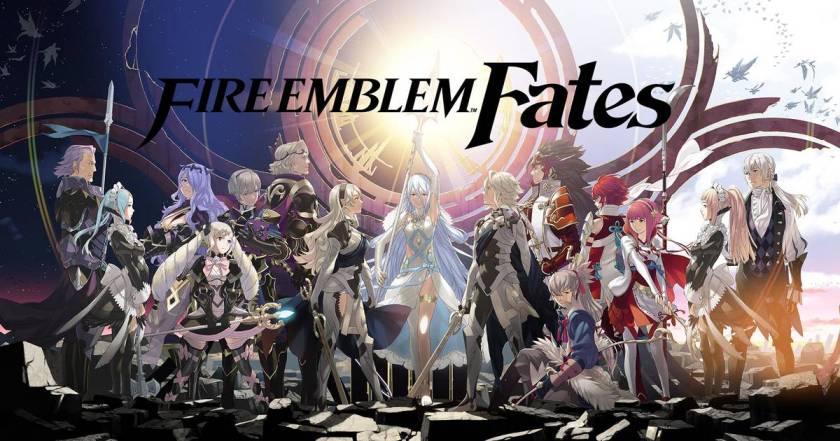 There are very few Japanese franchises I care about, but Fire Emblem is one of them. 2013’s Fire Emblem Awakening was one of my favorite games of the year. It scratches that unique itch of both a tactical wargame and a JRPG, and I’m very much looking forward to this sequel. 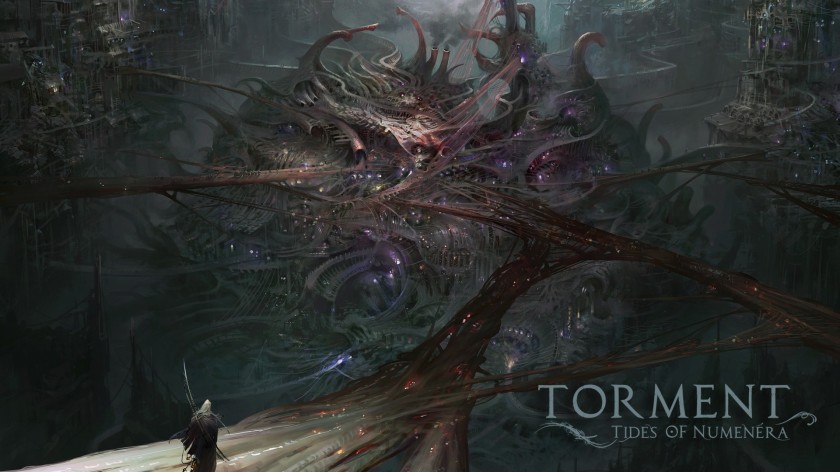 For the past two years an isometric, old-school RPG funded via Kickstarter has been my #1 Game of the Year. Time will tell if Torment can reach those lofty goals. Torment: Tides of Numenera is a highly anticipated spiritual successor to the beloved 1999 RPG Planescape: Torment. I’m very interested in trying out the Numenera RPG setting, a fascinating blend of sci-fi and fantasy. 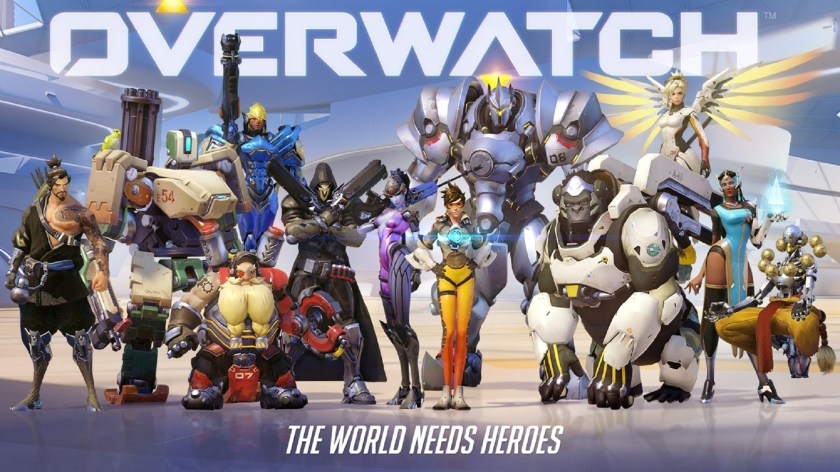 For three of the last four years, a Blizzard game has found its way into my Top Ten Games of the Year list. It would be foolish to bet against Overwatch, a shameless Team Fortress 2 clone that utilizes a very MOBA-like roster of characters. I’ve played exactly one free beta week and was pleasantly surprised with how quick and fun it played. Before Heroes of the Storm I hated MOBAs, now I play HotS nearly every evening. Here’s hoping Overwatch can match the successful trend Blizzard has been enjoying. 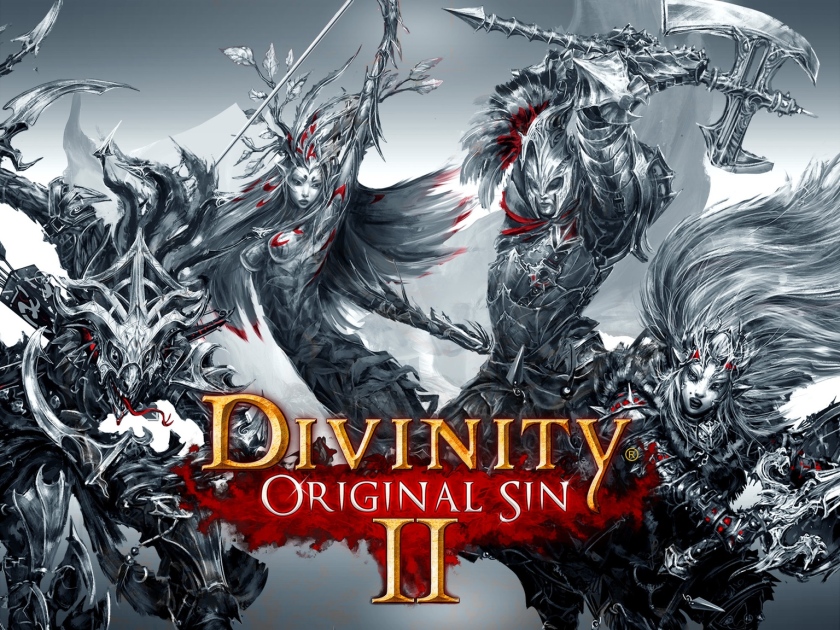 Inserting the sequel to my 2014 Game of the Year is a no-brainer. Larian ran a very successful Kickstarter for the sequel to Divinity: Original Sin, raking in twice the funds and twice the backers based on how amazing D:OS was. This sequel looks to improve upon the story and gameplay, including an intriguingly expanded multiplayer suite. I see this one easily slipping into 2017, but it deserves a spot on this list nonetheless. 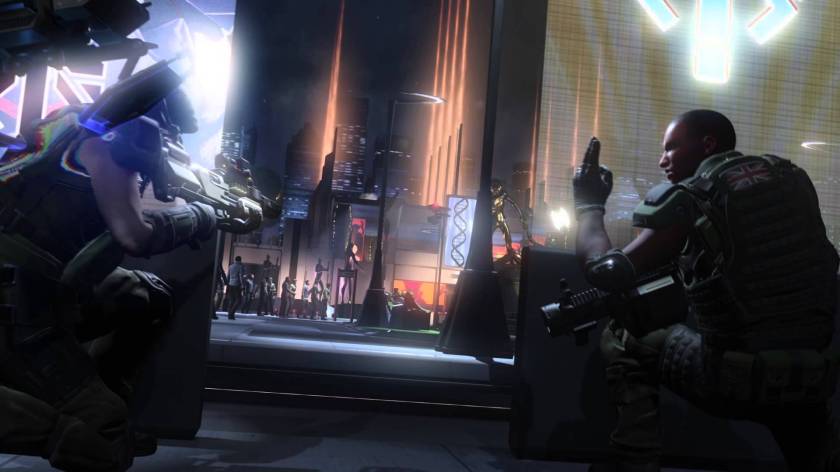 I was initially really bummed when XCOM 2 slipped into 2016, but now I’m relieved. I plan on fully losing myself all over again in one of the best turn-based tactical franchises ever. Firaxis has one an incredible job making the experience both streamlined and complex. I’ve spent over 150 hours in XCOM: Enemy Unknown (and expansion Enemy Within) and this sequel looks like an improvement in every way. 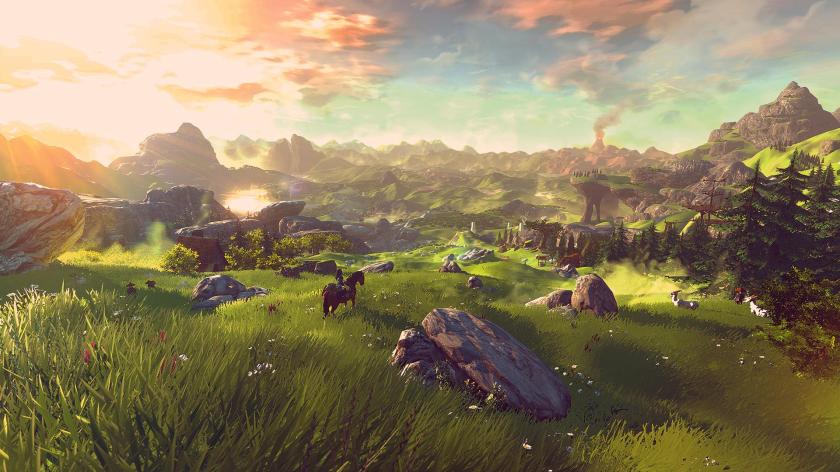 My Most Anticipated title of 2015 remains near the top, though it’s still frustratingly shrouded in mystery. I fear this will go the Twilight Princess route, with both a Wii U and NX release. I honestly haven’t really enjoyed a 3D Zelda title since Ocarina of Time, and I’m in the mood to fall in love with its classically cartoony world in HD. There’s a lot riding on this one but given Nintendo’s strong showing in 2015, I remain optimistic. 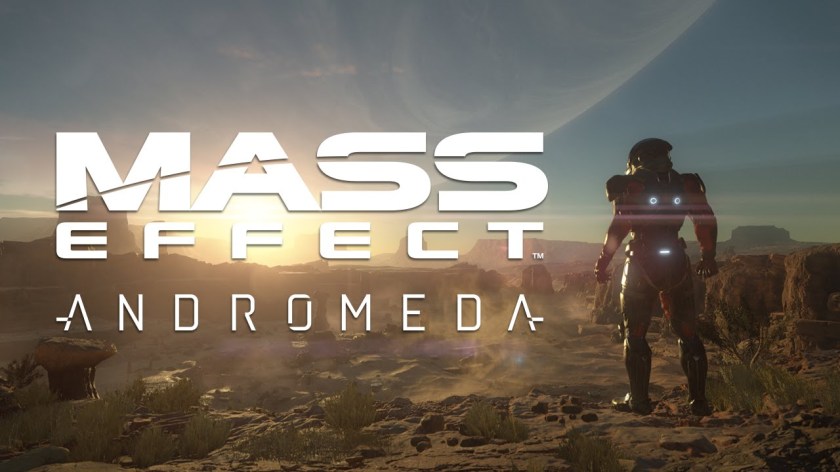 There’s very little chance the next Mass Effect title is actually releasing in 2016, despite a far-too-early “Holiday 2016” campaign. Still, it’s bloody Mass Effect, of course it’s #1 on my list. No other gaming franchise comes close to the combination of action, world-building, and character development. It’s the greatest sci-fi setting since Star Wars, but it remains to be seen if the series can truly break free of Commander Shepard.

So many more great games I want to mention that just didn’t quite make the list. I’m still looking forward to Starbound‘s full release, despite multiple years of Early Access and 70 hours played. I’m not supposed to talk about Battleborn yet, but I did very much enjoy its take on a first-person MOBA format. Dishonored was a lot of fun and the sequel looks better, but like BioShock I usually wait for a sale.

I also still have lots of Kickstarter projects to look forward. Grim Dawn has been in development for years, and been sitting in my Steam Library for nearly as long, waiting for its upcoming final release. We should also see The Flame in the Flood and maybe Battle Chasers this year. And hey, how about a sequel to 2014’s fantastic indie tactical game The Banner Saga?

2016 looks amazing, and there’s still tons of games yet to be announced that will probably make my end of year list. Have a great year!

4 thoughts on “My Top Ten Most Anticipated Games of 2016”