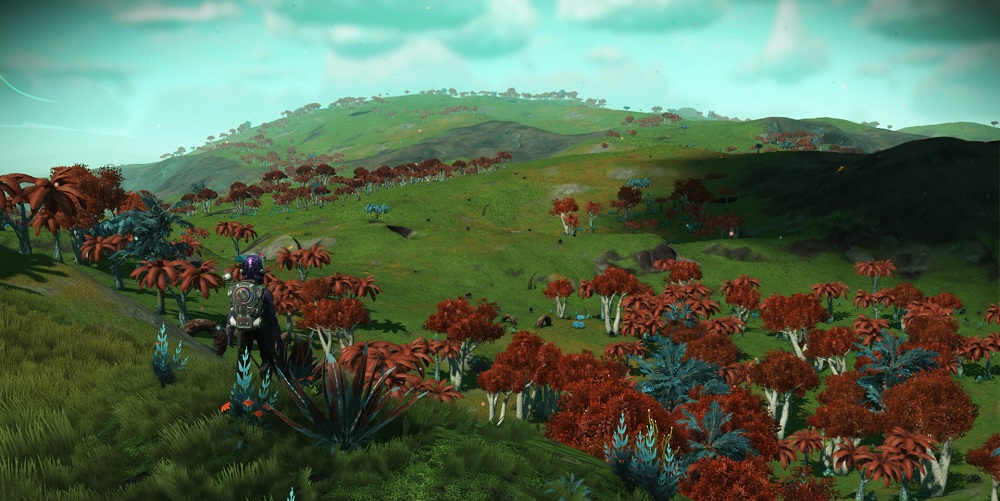 Even if you never played the game, chances are you’ve heard of No Man’s Sky. The universe-spanning indie game proved incredibly ambitious coming from tiny studio Hello Games, who helped steer the hype train all the way to its release in Fall 2016.

The shoe dropped rather spectacularly, creating one of the bigger video game dramas in recent history. It launched with loads of technical bugs and problems, and even on launch day consumers weren’t sure if the game supported actual multiplayer (it didn’t).

The result was a massive drop-off in players and a huge round of refunds. Hello Games went quiet, for better or for worse, but kept plugging away at the game.

The 2013 VGX trailer created years-long excitement for No Man’s Sky that proved too good to be true. 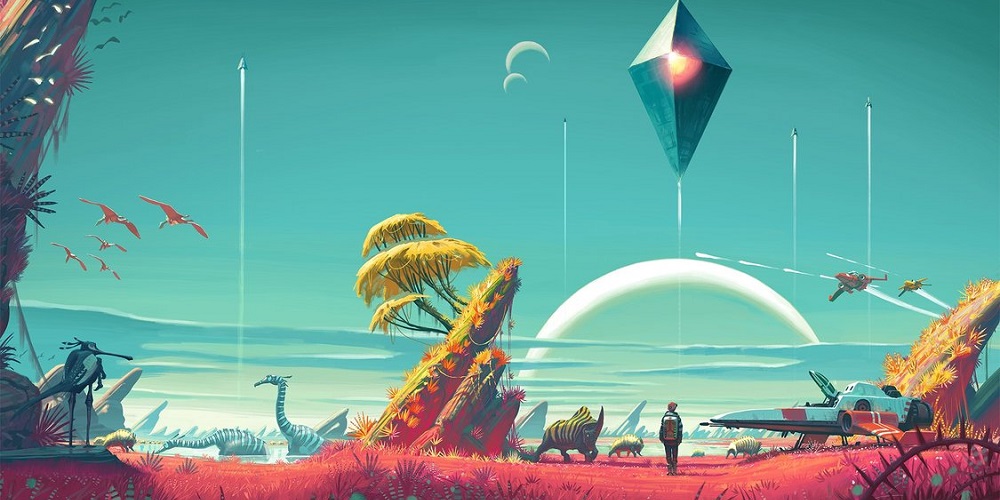 Read the full article at Pixelkin.org

It’s okay to get excited about exciting things. And video games can be pretty darn exciting. Take No Man’s Sky. An incredible open world space adventure with a near infinite amount of planets and alien wildlife waiting to be discovered. It sounded too good to be true.

Turned out, it was.

We all first learned of No Man’s Sky’s existence from the jaw-dropping trailer shown at the 2013 VGX awards show. The trailer did a fantastic job creating excitement and anticipation for this adventure about exploring uncharted worlds. No one was certain how the game would actually play, or how a small indie studio would pull it off. So began several years of feverish speculation and wishful thinking.

READ THE FULL ARTICLE AT PIXELKIN.ORG

Underlying the promise of exciting exploration is a dull grind for the same few resources within a shockingly limited universe.

Read the full Mini-Review on Pixelkin

In space, no one can hear you scream. In No Man’s Sky, they can’t hear you at all. They can only read the names of planets and species you’ve discovered. An infinite universe of randomly generated planets is an intriguing premise. But underlying the promise of exciting exploration is a dull grind for the same few resources within a shockingly limited universe.

You begin on a random, undiscovered planet with a broken down spaceship. Using your laser multi-tool you can break down whatever counts for trees and rocks on your planet for basic resources. Resources are limited to a handful of categories, which helps prevent you from ever getting stuck on any one planet. But limitations like that peel back the layers of clever game design to reveal the not-so-clever base components.

READ THE FULL MINI-REVIEW ON PIXELKIN