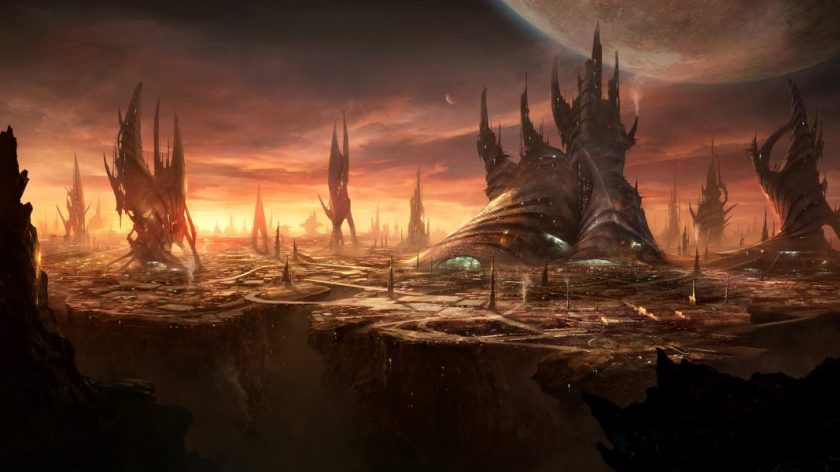 We officially crack into my Top Five Games of the Mid-Year with Stellaris. Though it ultimately fell a few places in my final ranking, that’s more a testament to the incredible line-up from the second half of the year than any failing on how much I enjoyed this grand strategy space game.

Paradox Interactive’s grand strategy titles were always a cut above what I could enjoy, steeped in deep complexity and complicated interfaces. Stellaris rises above all that with an awesome sci-fi theme to create a surprisingly accessible grand strategy title.

The main difference in a grand strategy game as opposed to a traditional 4X (like Civ) is that you’re truly running an entire galactic empire, including governance and ethics. 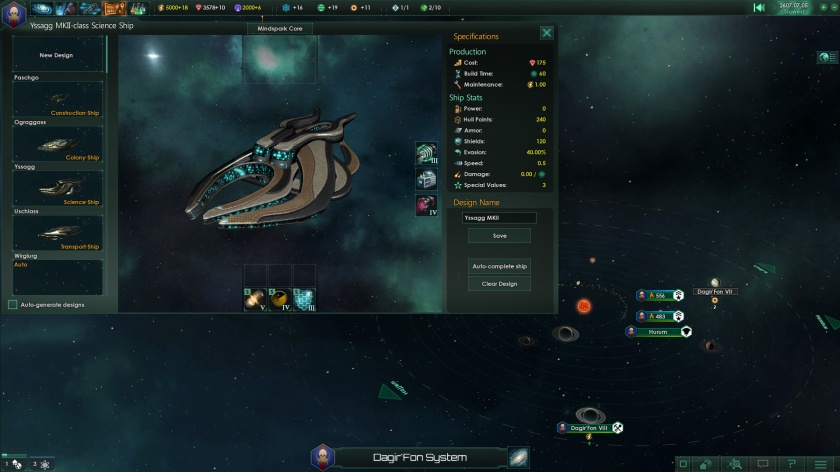 Gameplay is in real time with a pause feature so you can sort through all the events, trade, war, and exploration. Often there’s so much going on I’m practically playing it like a turn-based game, pausing constantly just to keep up but in a fun “One More Turn” kind of way.

The user interface is a huge winner. Being able to bookmark fleets, science vessels, and entire planets is intuitive and necessary to run a burgeoning empire. And I loved zooming in on individual planets and zooming out to see the entire galaxy, divided up into various empires.

Stellaris also features some brilliantly fun quest and story-missions within each game, adding some much needed personality into a usually story-light genre. These events, combined with the fun emergent stories of uplifting aliens, enslaving populations, and inner faction rebellions really make Stellaris a memorable experience.

Stellaris wins my award for game I most need to return to, and Paradox does a great job updating and supporting their titles. I’ve dabbled in other space strategy games like Galactic Civilizations and Endless Space to varying degrees of success, but none were able to really suck me in like Stellaris.

READ MY REVIEW OF STELLARIS AT CG MAGAZINE