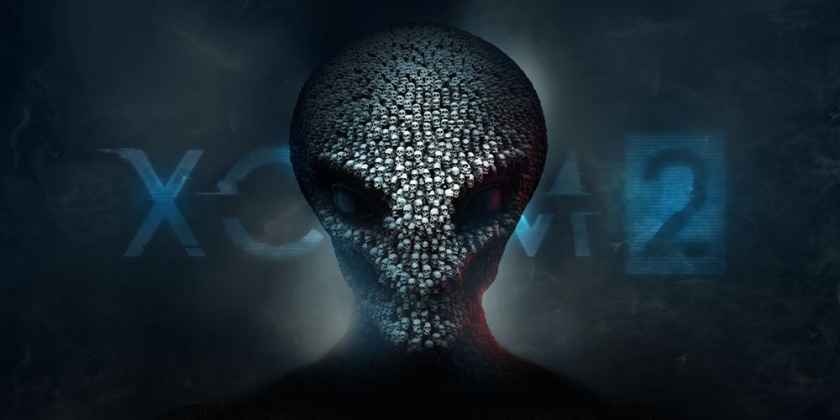 Despite being big into tactical strategy games I missed the original X-Com series back in the day. I was a kid/young teen and they always seemed so daunting. Fast-forward to decades of gaming and 2012’s XCOM: Enemy Unknown reboot made me fall in love with the series and its unique emergent gameplay.

XCOM 2 is better in every way, and a great example of a direct sequel done right.

Know that I played a lot of XCOM: Enemy Unknown and its expansion, Enemy Within. Well over 150 hours across many playthroughs and difficulties over the last few years. XCOM 2 takes everything I loved and ratchets them up into an amazing experience. 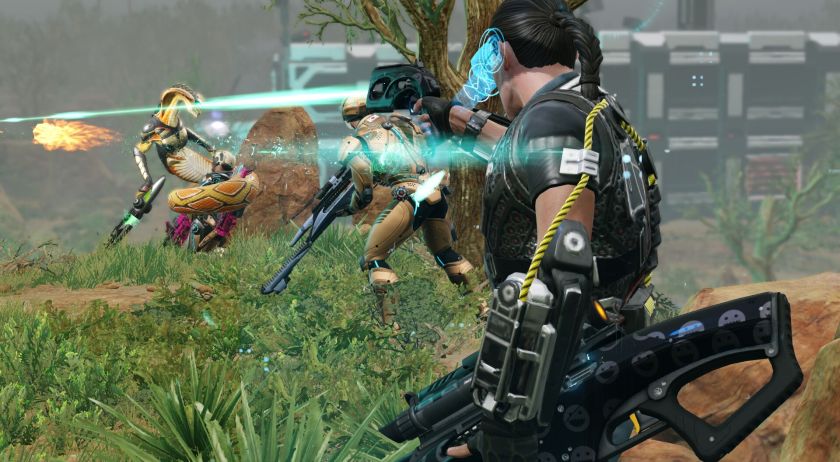 Reworked classes with two distinct skill trees each that you can mix and match. More soldier customization – including proper international voices. New enemy types that force you to completely change your tactics. Maps with actual objectives instead of “kill ’em all.” Timed missions that compel you to make difficult decisions. It’s all designed to challenge even the most ardent XCOM veterans. I admit on my first playthrough I had to dial the difficulty back down to Normal, and eat a hefty portion of Humble Pie. And I loved it.

XCOM 2 also takes a bold step with the story. I found it humorously cynical though also entirely appropriate that the story claims we lost the fight in XCOM: Enemy Unknown. Resistance fighters were forced to go underground as we welcomed our new alien overlords.

XCOM 2 begins as your last line of defense reveals itself, gathers allies and resources, and begins taking back the planet one guerrilla operation at a time. You also have to investigate the aliens’ grand scheme. I love that they included the commander/player as an actual central character in the game. 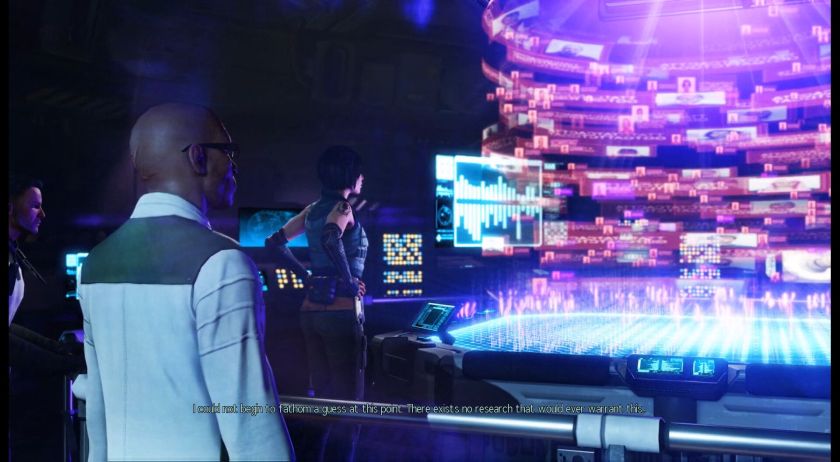 Not only does this bleak now setting create fun battle maps where you can disrupt the aliens’ infrastructure, but it rewrites the mission selector into a global overland map. Now you have to choose where to divert your precious time: purchase supplies and soldiers, discover new intel, or expand your zone of influence. It’s way more engaging than simply clicking a button and waiting for the next mission or disaster to appear.

I still only have my first playthrough under my belt this year. But I did spend extra time getting achievements and playing with late game goodies, so I still sunk over 60 hours in my battle to take back Earth. I plan on spending a lot more time and playthroughs in XCOM 2 over the coming years.

Read my review of XCOM 2 at Pixelkin