If you have the time to dig in this 3DS remake should easily become the definitive version of Dragon Quest VII. 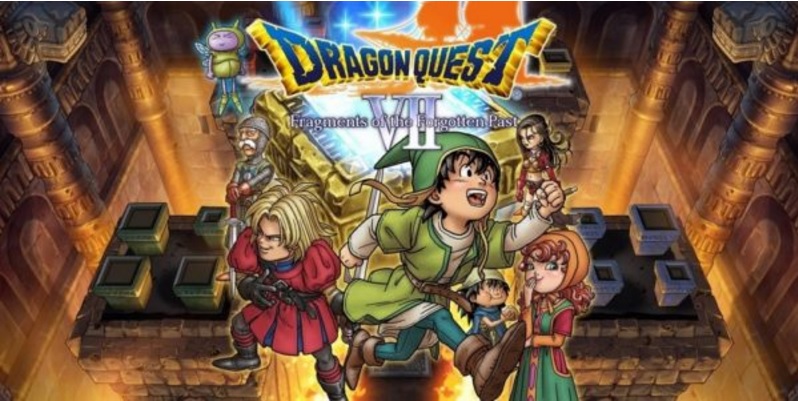 Back when the original Dragon Quest VII (called Dragon Warrior VII in the US) was released for the Sony PlayStation in 2000, it was already dated. The old-school 2D sprites were a big step backward compared to Final Fantasy VII’s fully 3D polygons. This new 3DS remake brings a much-needed graphical facelift, improved translations, and streamlined additions to entice turn-based JRPG fans to one of the genre’s forgotten gems.

Dragon Quest VII is all about time travel. Your hero and some childhood friends open an ancient shrine on your home island – the only island in the world. The shrine contains portals to other islands in the past. Each new island brings new characters, quests, monsters, and dungeons. The islands then appear in the present for even more monster-slaying content.

Time-travel requires assembling the tablet portals from fragments you find scattered throughout these islands. The main story focuses on exploring new islands, righting the wrongs of the past, and defeating Dragon Quest’s colorful array of enemies.